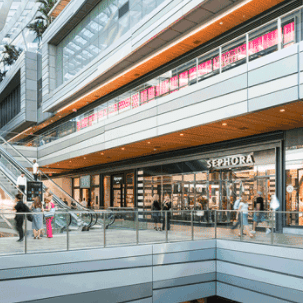 The developer of Brickell City Centre filed a lawsuit alleging a number of construction defects and damages at the $1.5 billion mixed-use development.

Brickell City Centre was completed beginning in 2016. The development, west of Brickell Avenue, includes two condo towers, a hotel, shopping center and office buildings. The office component is not included in the complaint.

It’s not uncommon for developers and newly formed condo associations to file such lawsuits in the years following the completion of a major project. In a statement provided to The Real Deal, the developer said it is “working with the relevant parties” to come to a resolution.

“The inspection is related to non-critical issues such as water penetration and other non-structural matters,” the Swire statement said.

A spokesperson for Arquitectonica said the architecture and design firm will “continue to work closely with all parties, including the developer, to help them resolve the issues.”

Swire co-developed the retail portion of Brickell City Centre with Simon Property Group and Whitman Family Development. A centerpiece of the project is the $30 million Climate Ribbon, a 1,000-foot long twisted strip of steel, glass and fabric that protects shoppers from rain. The mixed-use project also features an underground garage with about 2,600 spaces.

At a grand opening preview in late 2016, a former Arquitectonica architect called the garage a “big bathtub,” protected from flooding, heat and other damage.

Father gets electrocuted while trimming trees at Fort Lauderdale home 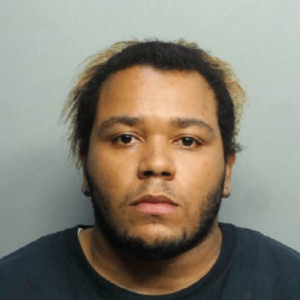 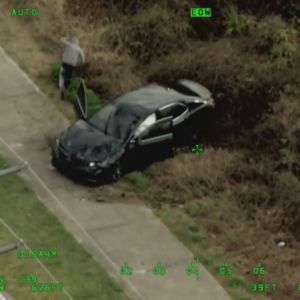 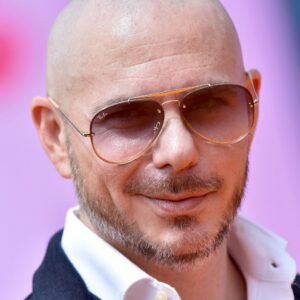 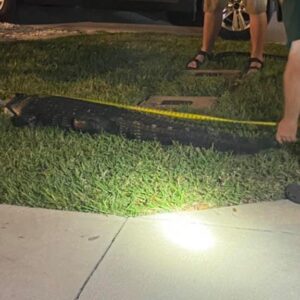 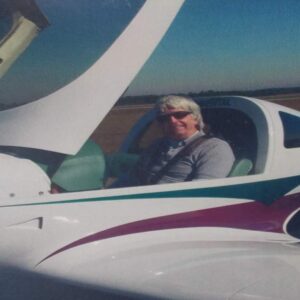 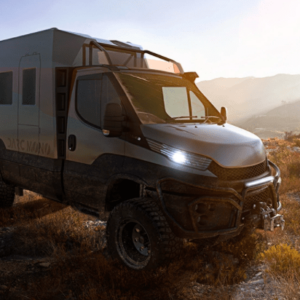