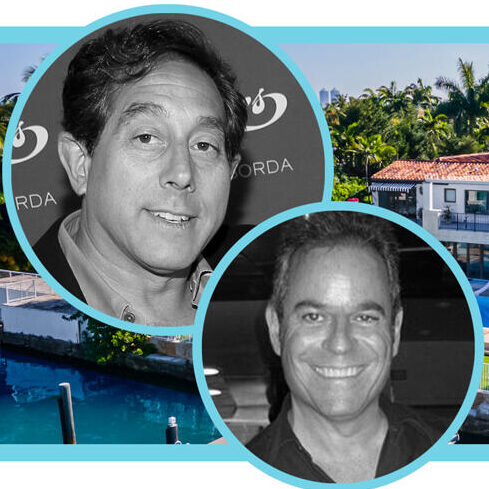 Chefetz, the owner of Miami Beach landmarks Prime 112, Big Pink and other restaurants, said his Venetian Islands house wasn’t for sale. “But if there were a 12 [million] in front of [the price] that would get my attention,” he said.

“I countered at a high number, basically because I didn’t want to sell it,” Chefetz said. “The broker pushed me for a counter.”

He ended up selling the property to billionaire Warren Lichtenstein, founder and executive chairman of Steel Partners Holdings L.P., for $15.5 million. Chefetz paid just $5.6 million for the Mediterranean-style home in 2013, property records show. It was built in 1936 and expanded throughout the years.

Dina Goldentayer of Douglas Elliman brokered the off-market deal. She declined to comment on the buyer. The New York Post reported it was Lichtenstein.

The two-story, six-bedroom and five-bathroom house sits on a 17,500-square-foot lot with a pool, dock and 100 feet of water frontage, records show. Chefetz also owns a unit at the Continuum in South Beach.

Pricing has skyrocketed in Miami Beach and throughout the Venetian Islands, and off-market deals are becoming increasingly common.

Around the same time, the seller of the waterfront home at 10 West San Marino Drive flipped it for $23.5 million, four months after buying it for $20.4 million.

In December, tech investor Keith Rabois paid a record $28.9 million for the waterfront mansion at 1429 North Venetian Way, buying it from the former CEO of Bolthouse Farms, Andre Radandt.

Live on the Plaza: City Theatre’s Shorts Outside the Box at Adrienne Arsht Center 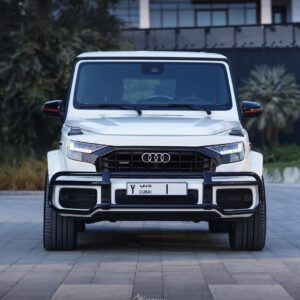 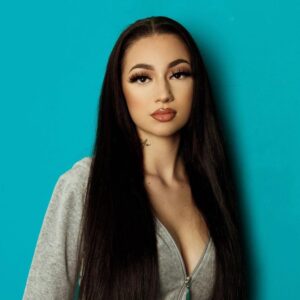 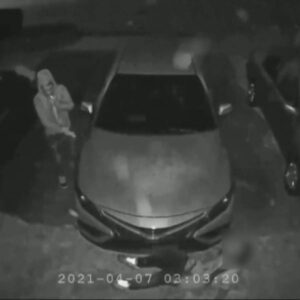 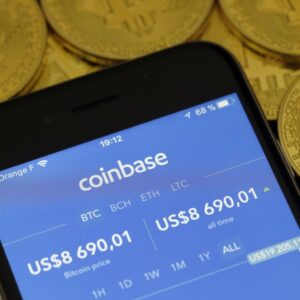 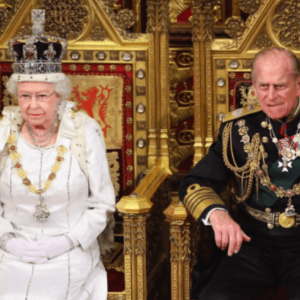 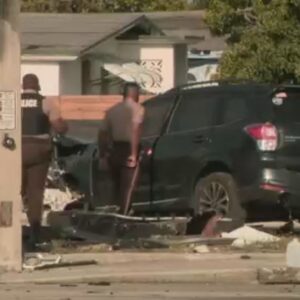