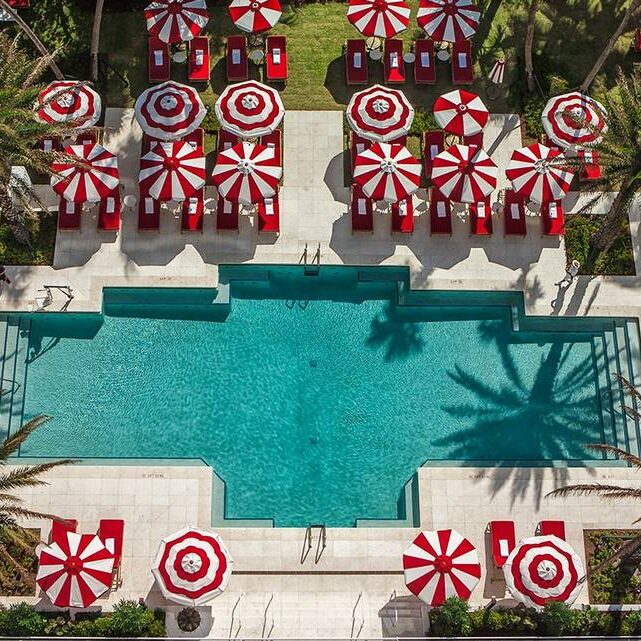 Forbes has verified luxury once again, and that’s good news for some hotels, restaurants and spas in or near Miami.

The 2021 Forbes Travel Guide Star Award Winners are out, and the usual suspects are back on the list. The six Five-Star Miami hotels that earned Five-Star honors in 2020 earned them again in 2021, including Acqualina Resort & Residences, which was just ranked one of the best resorts in the country by U.S. News & World Report.

The 2021 Four-Star lists are mostly the same as 2020, with the notable exception of Le Sirenuse from the Four-Star restaurant list. Le Sirenuse closed in August 2020 (a new restaurant, Lido, recently opened in its space at the historic Surf Club in Surfside).

Forbes determined the 63rd annual list in the midst of the global COVID-19 pandemic, writing that it is “more important than ever before that properties demonstrate the utmost regard for their guests’ well-being: 75 percent of a hotel’s rating is based on its service and genuine care and concern shown by the staff, while 25 percent is determined by the quality of its facilities.”

Inspectors stayed at each hotel for three days and two nights, testing up to 900 standards, including whether a room is set up to help guests sleep to the quality of the decor.

Here are the Miami hotels, restaurants and spas that earned Forbes honors.

These Miami luxury hotels, restaurants and spas made the 2021 Forbes Five-Star list 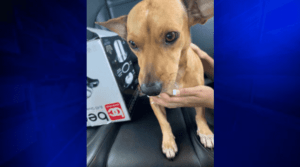 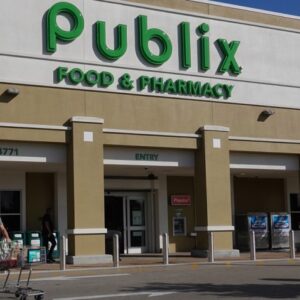 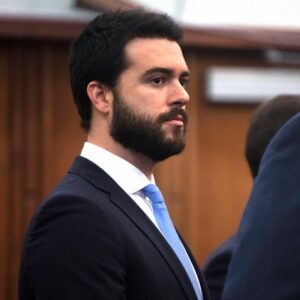 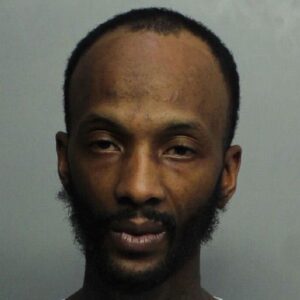 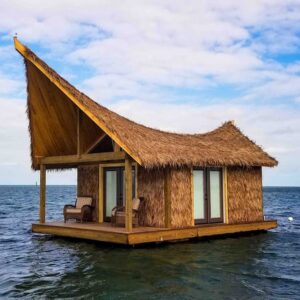 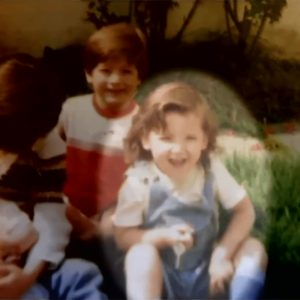 We picked up some needed rain yesterday. Northern Miami-Dade and Broward County got the most. #FLwx #Miami