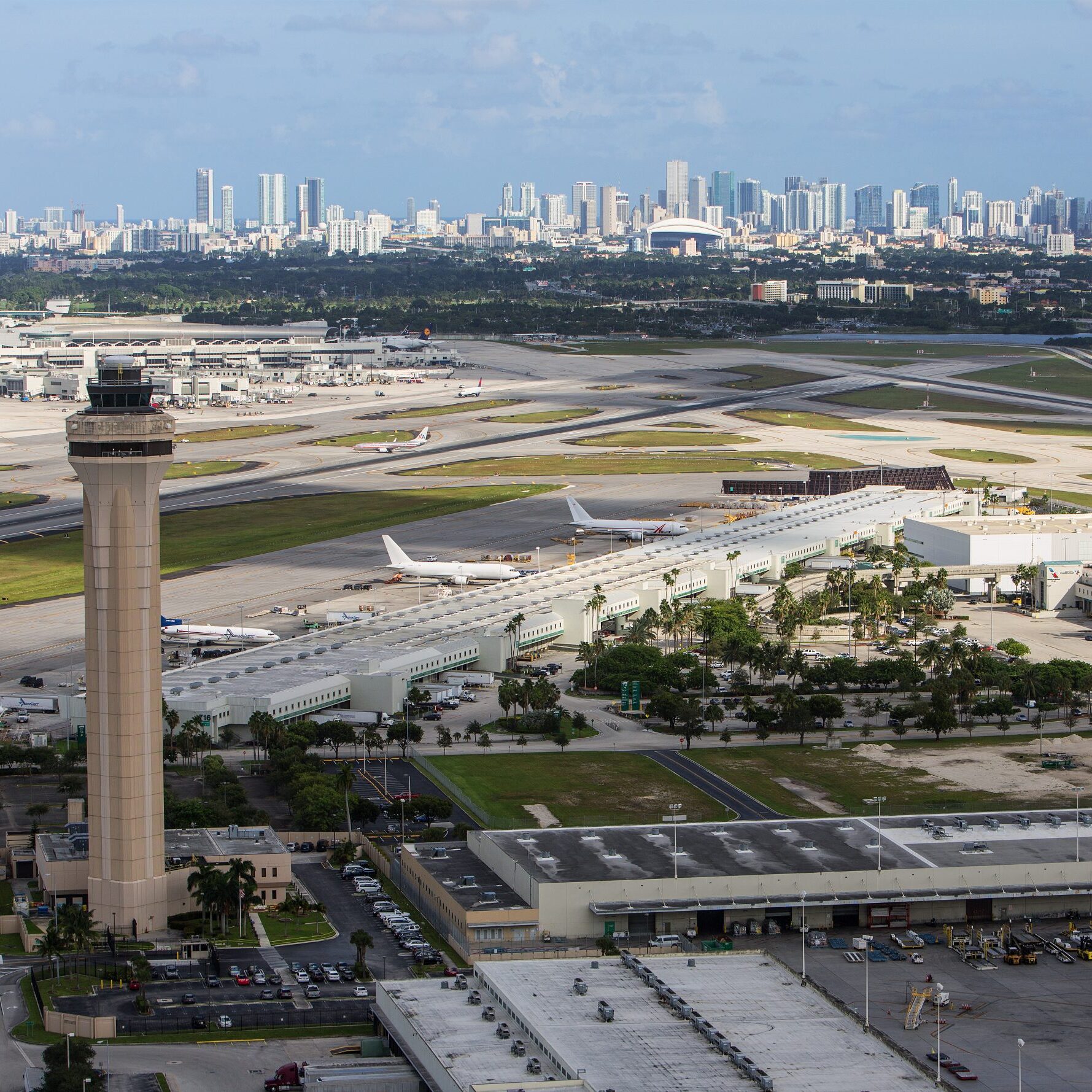 MIAMI-DADE COUNTY, Fla. – A dispute resulted in a shooting on Thursday night in a cargo area near Miami International Airport, police said.

“We heard from MDPD that two people were shot and the shooter is in police custody,” said Greg Chin, a spokesman for MIA.

According to Chin, the location of the shooting is a property occupied by Cargo Force, a freight forwarding company.

Miami police officers surrounded a vehicle that was parked outside of the Miami VA Medical Center at 1201 NW 16th St.

The vehicle was related to the shooting near MIA, Miami police said.

Luis Suarez the subject of interest from Inter Miami and Corinthians

COVID surge may delay garbage pickup for some Miami-Dade residents 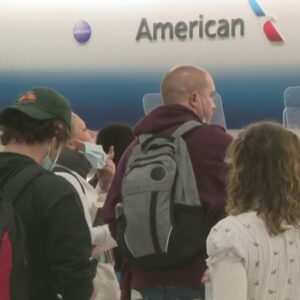 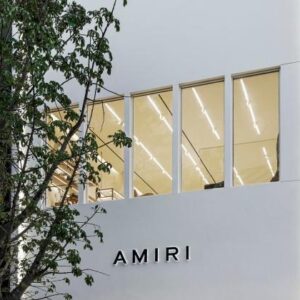 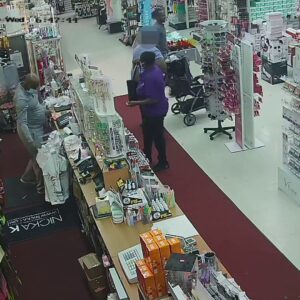 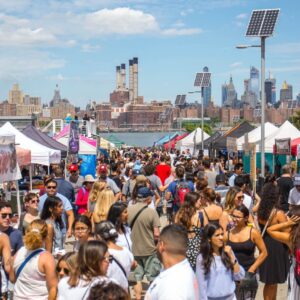 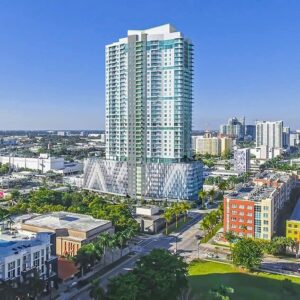