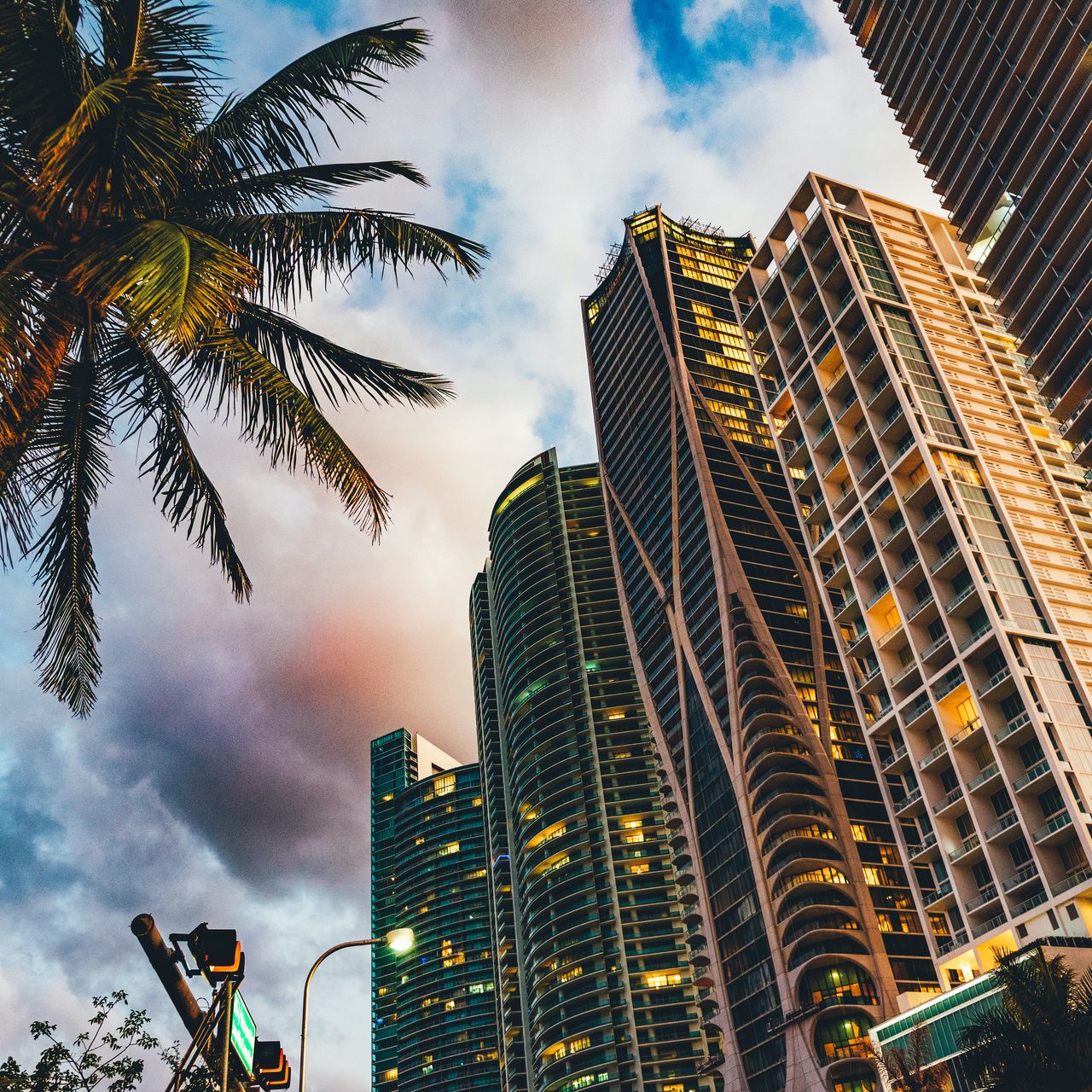 A tech wunderkind is one of the newest residents at Miami’s sculptural One Thousand Museum, where she picked up a 4,727-square-foot pad for $6.65 million.

Lucy Guo, 27, closed on the four-bedroom, six-bathroom residence in the Zaha Hadid-designed tower in late December, PropertyShark records show. Ms. Guo is a product designer and the founder of San Francisco-based Backend Capital, a venture capital fund, and Scale AI, which provides data for artificial intelligence applications and landed her on Forbes’ 30 Under 30 list in 2017.

“I am so *beyond* excited to close on my Miami home today…haven’t had an address in years. What a work of art #zahahadid,” Ms. Guo tweeted on Dec. 28.

The next day, she jokingly divulged “the real reason I moved to my building…Barry’s Bootcamp Helipad Workouts,” via Twitter, with a screenshot of a text thread discussing the organization of such a workout atop the 62-story building. She attended a similar session in May, calling it “one of the coolest experiences I’ve had.”

Ms. Guo also seems to be bullish on Miami, especially for the tech world. She has retweeted messages from Miami Hack Week, which will host hundreds of computer programmers in the South Florida city starting Jan. 23, as well as other local tech initiatives. She did not immediately respond to a request for comment.

Her half-floor residence overlooks the Biscayne Bay and offers “amazing views from every room,” according to the listing. The kitchen, closets and bathrooms were created by the furniture company Poliform, and there’s also a wet bar, a balcony and two parking spots, the listing said.

Sales at the development are being handled by Anna Sherrill of ONE Sotheby’s International Realty. She did not immediately respond to a request for comment.

The One Thousand Museum tower was completed in 2019 and has 84 residences. It was Hadid’s last residential project design in the U.S. before her 2016 death at age 65.

The building boasts a two-story Sky Lounge, an eighth-floor pool, a spa and fitness center, art galleries, a private theater, garden areas, event spaces and, of course, a rooftop helipad which can double as a sky-high workout spot.

Brightline To Soon Begin Testing At 110 MPH, Fastest Speed Ever