Skip to content
Arrest made in NE Dade drive-by shooting 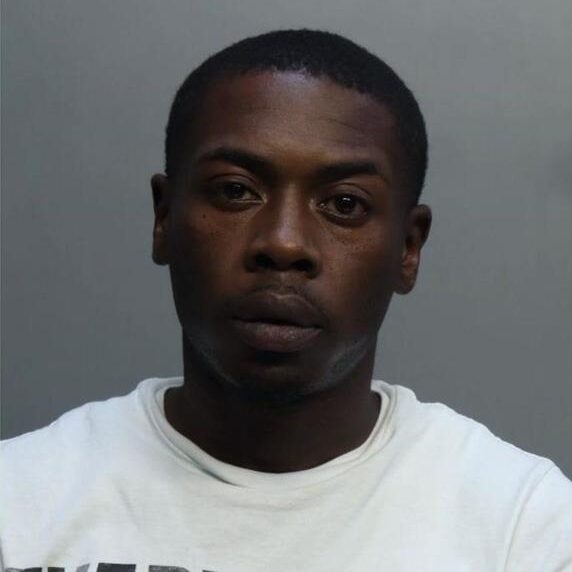 MIAMI – An arrest has been made in a northeast Miami-Dade drive-by shooting that injured two people.

Jakari Rolle, 27, has been charged with attempted murder, aggravated assault with a firearm, and criminal mischief.

According to police, on January 29th, Rolle pulled up next to his brother’s car, which had stopped at the intersection of Ives Dairy Road and NE 16th Avenue, and began shooting at him. He then sped off.

Rolle’s brother was hit in the upper back and left arm, his girlfriend had ducked down to avoid being hit by the gunfire. He drove off in search of help and ended up crashing into the fence of a nearby park at 20901 NE 16th Avenue.

Rolle’s brother was airlifted to the Ryder Trauma Center. His girlfriend, who was injured in the crash, was taken to HCA Florida Aventura Hospital. Both identified Rolle’s brother as the gunman.

On Wednesday, August 3rd, Rolle was picked up in the Miami-Dade police department’s northside district.