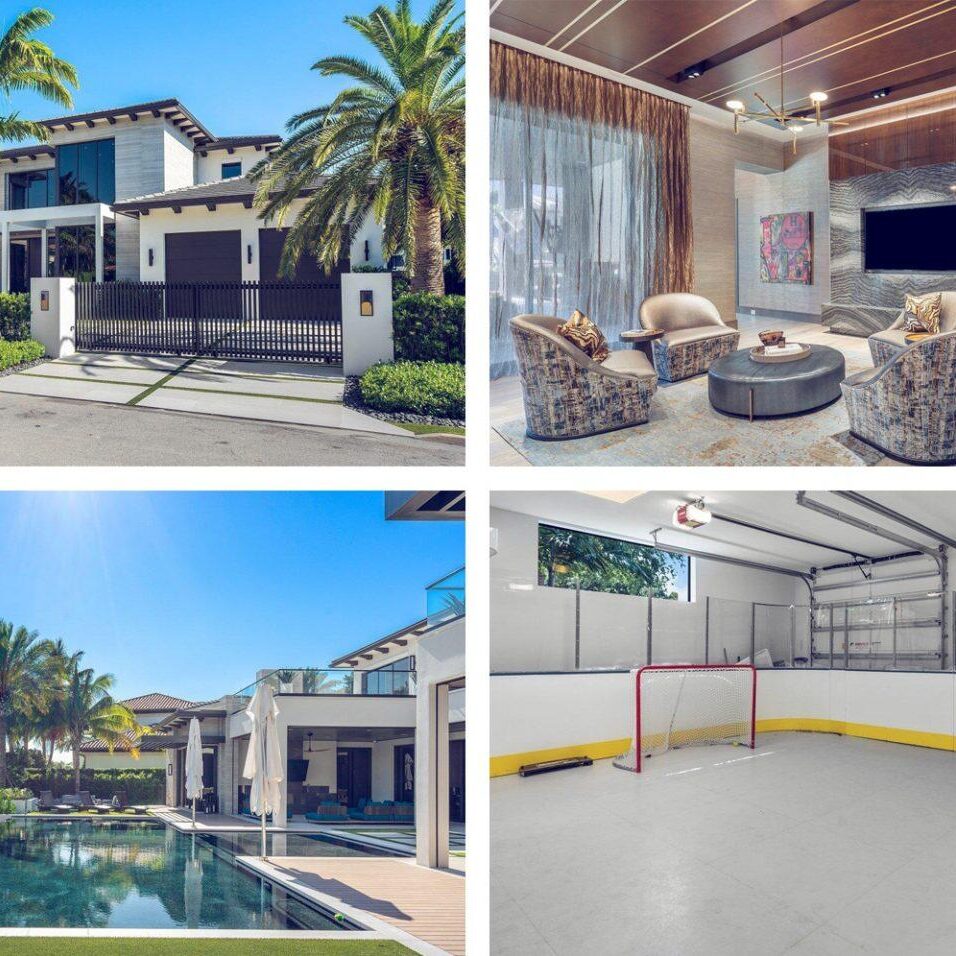 The head of a New Jersey car dealership and lending firm has a new South Florida driveway to park his cars.

Michael Wimmer is CEO of New Jersey-based AutoLender, according to his LinkedIn.

Jonathan Postma of Coldwell Banker brokered the deal, which sets a new record for single-family home sales in Boca Raton. Postma listed the property for $25.9 million in April. He declined to comment on the deal.

The mansion, on a 0.4-acre property, features a chef’s kitchen with Gaggenau appliances, wine storage, an office, summer kitchen, an infinity pool and a 130-foot dock, according to the listing. It has interiors by Marc Michaels and was built by CJM Builders.

The previous Boca Raton price record was reportedly the $17.9 million sale in June of 819 Orchid Drive. The waterfront estate was owned by the late shoe mogul Bob Campbell.

Also in Boca Raton this year, Joshua Frank, a partner and co-head of research at Trian Partners, paid $9.6 million for the waterfront mansion at 429 East Alexander Road. The daughter of the co-founder of Haagen-Dazs sold her mansion in April for $8.7 million.

Arrest made in shooting that left 2 adults, 2 children injured in southwest Miami-Dade 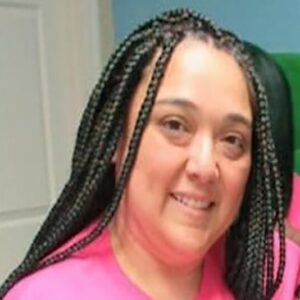 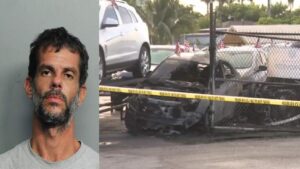 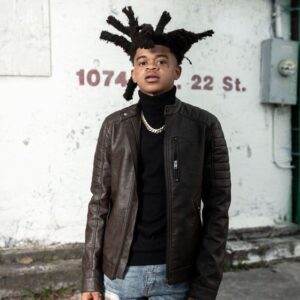 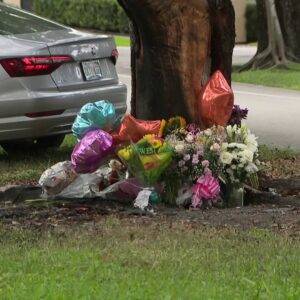 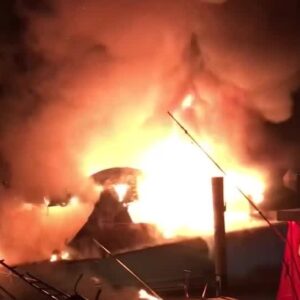 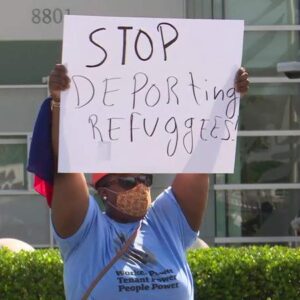