Skip to content
Bombing Cuba an Option That ‘Needs to Be Discussed,’ Says Miami Mayor 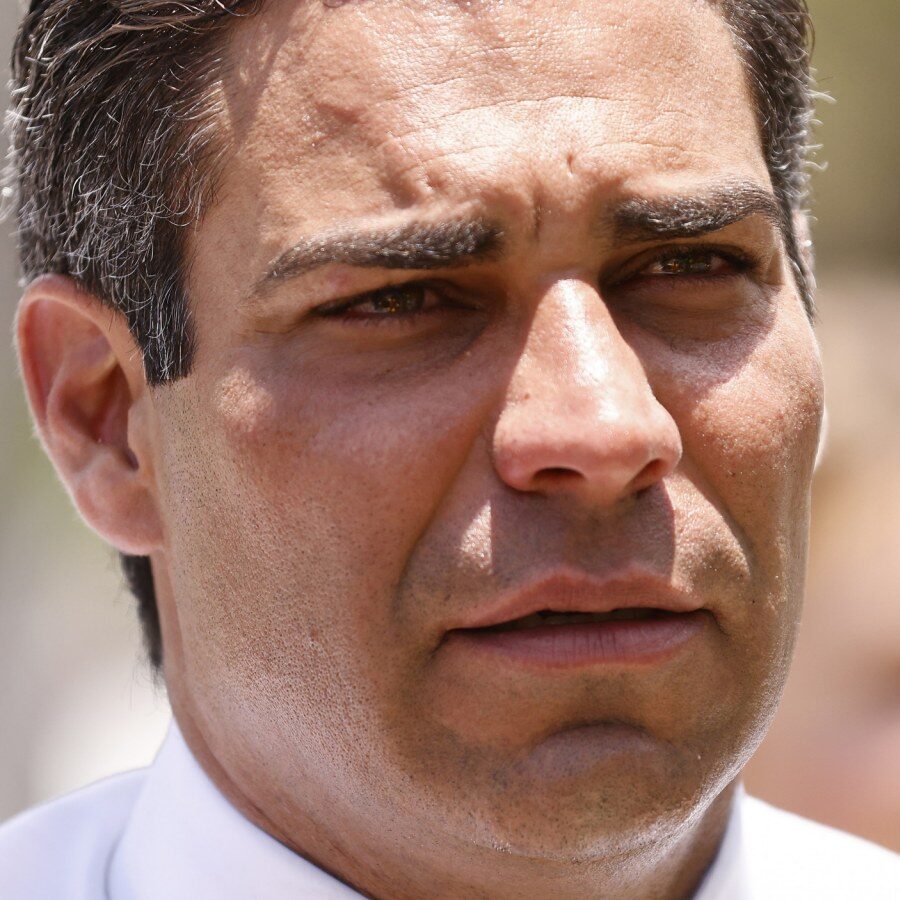 Miami mayor Francis Suarez said the U.S. should consider bombing Cuba as part of its response to recent citizen uprisings in the country against its government.

In a Tuesday interview with Fox News, Suarez noted a brief history of U.S. involvement in overturning foreign leaders. His history mentioned the U.S. airstrikes in Kosovo during the country’s 1999 humanitarian crisis.

“What I’m suggesting is that option is one that has to be explored and cannot be just simply discarded as an option that is not on the table,” Suarez answered. “And there’s a variety of ways the military can do it.”

He added that bombing was just one of “a variety of other options that can be discussed.” He also said that he and other elected officials sympathize with the Cuban protesters after seeing images of them “risking their lives, protesting in the streets.”

“I never suggested bombing Cuba,” Suarez told Newsweek in a statement. “What I’ve been saying is that for the first time in decades, we see the Cuban people on the streets demanding freedom. We have the moral obligation of standing with them. And that means that the United States needs to intervene. It is a matter of national security to us.”

“I don’t understand why is it so controversial now to explore the possibility,” his statement continued. “Why so many in this country are not willing to publicly condemn the murders of the communist regime is something I cannot understand.”

His statement mentioned that military intervention and humanitarian aid are two other possible ways for the U.S. to intervene.

Thousands of Cubans are protesting their government as the coronavirus pandemic has contributed to food shortages and the worst economic crisis the country has had in 30 years. The protests, occurring in 45 cities across the island nation, are the largest to have occurred there since 1994, The Hill reported.

The largest population of Cuban-Americans in the U.S. resides within South Florida. In Miami, thousands of local residents have demonstrated in solidarity with Cuban protesters, even shutting down a major highway.

As of Monday, Cuban police arrested dozens of protesters and used pepper spray on others. The Cuban government has also reportedly shut down the nation’s internet as a way to stop growing unrest and international coverage of the uprising.

The Cuban government has blamed decades-long U.S. sanctions for the country’s food shortages. The United Nations‘ General Assembly has voted to condemn the U.S. sanctions against Cuba every year since 1992.

However, Cuba’s food troubles and financial woes have been worsened by the lack of tourism during the pandemic. The government’s lack of a hard currency, meaning one that doesn’t change too much in value, has also played a role, according to The Economist.

“The United States calls on the Cuban regime to hear their people and serve their needs at this vital moment,” U.S. President Joe Biden said in a statement on Monday. He added the Cuban people’s rights to peaceful protest and free determination must also be respected. 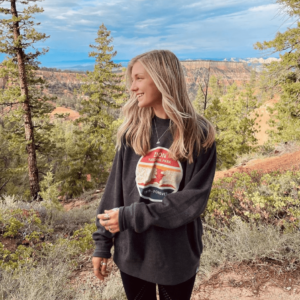 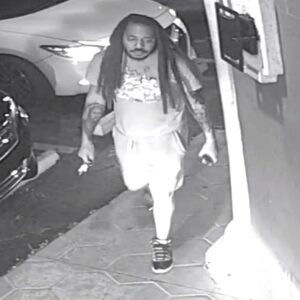 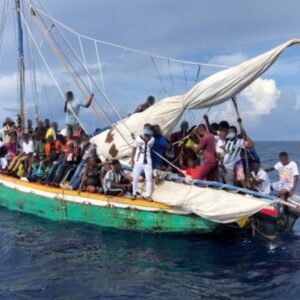 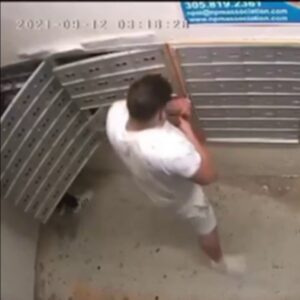 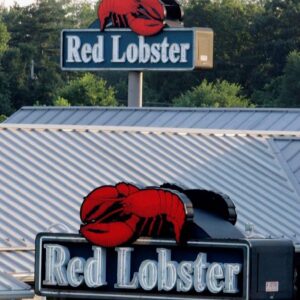 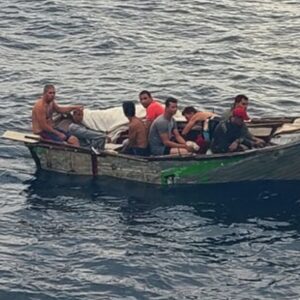