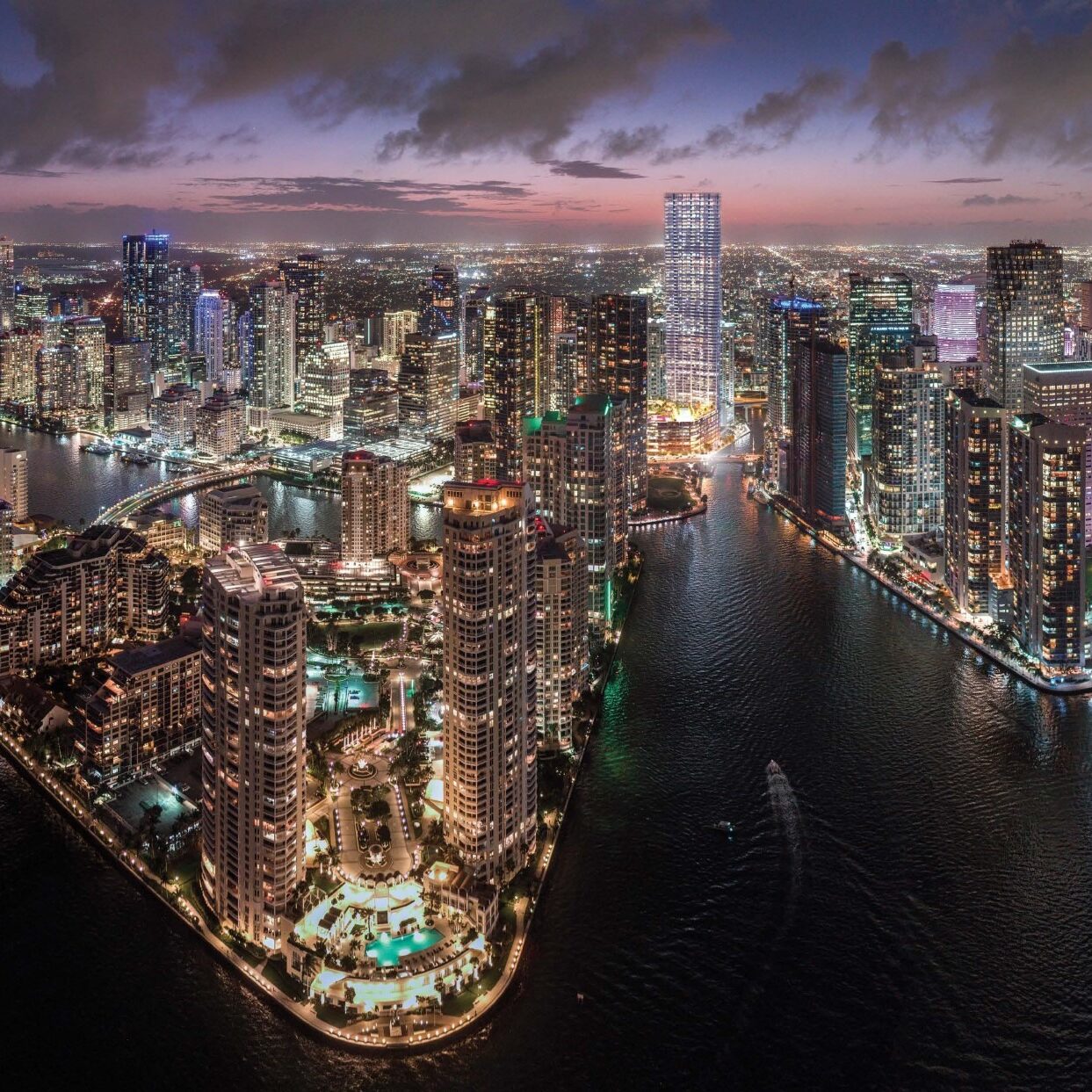 The developers told Ocean Drive that vertical construction on the 75-story tower will begin this Fall.

A construction permit for the tower is now in process by Miami’s Building Department, records show.

Earlier this month, the developers filed plans with the FAA to increase the height of the tower to 848 feet above ground, or 852 feet above sea level.

The project will include 318 tower residences, along with 28 riverfront flats and duplexes.

There will also be 73,000 square feet of amenity space, including an Orangery. Interiors are being designed by Meyer Davis.

One of the new residents of the building will be the Baccarat North America President and CEO Jim Shreve, who recently purchased a condo unit.

Archaealogists have been working on the property since earlier this year after prehistoric remains were found following demolition of on office building.

A site plan included in the Baccarat brochure shows three towers. A construction permit is in process for both the Baccarat tower and a second apartment tower closer to the street. A third tower that will replace the 444 Brickell office building is not yet in permitting.

The project will also include a publicly-accessible riverwalk.