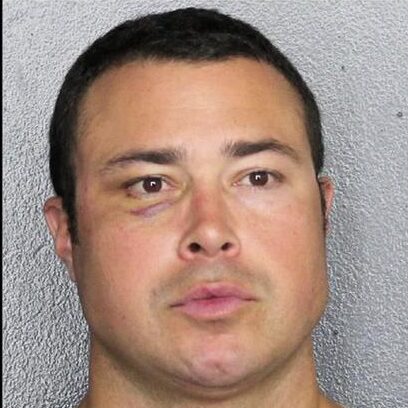 Detectives said that from January 2020 to January 2022, Artze-Ordiales, who was assigned to the airport, “defrauded the Broward County Aviation Department out of more than $3,000 by providing his customers with prepaid BSFR parking vouchers available only to employees.”

The investigation began in January 2022 after one of his carsharing customers attempted to use a BSFR voucher to leave the airport without paying, BSO said.

The customer indicated that he rented the vehicle from Artze-Ordiales.

“The investigation revealed that from January 2020 to January 2022, on dozens of occasions, Artze-Ordiales provided a prepaid voucher for his carsharing clients to use as payment for parking at FLL.”

He was subsequently arrested on Tuesday afternoon at BSO’s Public Safety Building.

“Taking advantage of one’s trusted public position in order to enrich oneself is not only ethically wrong, but in this case, it’s also a crime,” Broward Sheriff Gregory Tony said. “This employee will be held accountable for his actions. These crimes are a poor reflection on this individual but not on the dedicated, hard-working men and women of the Broward Sheriff’s Office.”

Artze-Ordiales has been suspended without pay.

BSO said he began working for BSFR in September 2012.

Andreessen Horowitz to Open Office at a Miami Beach Building

Top 9 of the Cheapest Places to Live in Florida