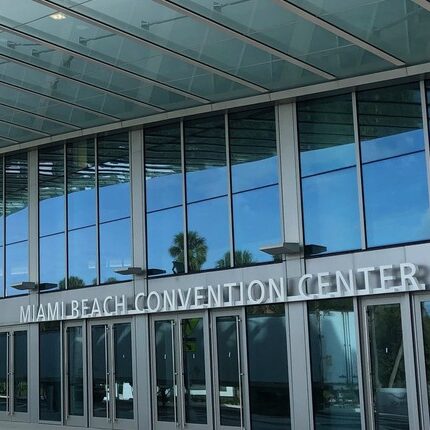 The new President and CEO of the Greater Miami Convention and Visitors Bureau is bullish on the tourism and convention business in our area and, specifically, on Miami Beach. Looking back at the number of events hosted at the Miami Beach Convention Center since it reopened after its closure for the pandemic and the strong domestic travel numbers, David Whitaker said he is both amazed at the recovery and confident in both the venue and the City’s ability to maintain its position as one of the top destinations in the County.

Whitaker was appointed to the top job with the GMCVB in July, replacing Bill Talbert who retired. It is a homecoming of sorts for Whitaker who spent 17 years with the organization from 1990 to 2007. He left his last role there as Executive Vice President & Chief Marketing Officer to take on the job of President & CEO of Tourism Toronto (now known as Destination Toronto). For the last five years, he served as the President & CEO of Choose Chicago, the destination marketing organization for Chicago “where he had the responsibility of promoting and selling the largest convention center in the United States, McCormick Place,” according to the announcement of his appointment.

RE:MiamiBeach sat down with Whitaker and Freddie Peterson, the General Manager of the Convention Center to get their thoughts on the state of the industry.

Whitaker said he “grew up here as a young professional,” watching “the destination evolving as it did in the early 90s and the evolution of Ocean Drive and Lincoln Road. So, to come back and be part of it again is an honor and a blessing.”

“What’s different and what’s most exciting,” he said, is the new $620M Miami Beach Convention Center. What once was just a “trade show building [that] didn’t have a lot of hotel product” is now “one of the highest quality Convention Centers in North America. It opens the door for us as a destination and as a tourism board to really start inviting major partners to come here.”

Looking at where the tourism and convention markets stand following the COVID shutdown and now with the pent-up travel demand, Whitaker said there are both challenges and opportunities.

“It’s a combination. There are challenges on the labor front in terms of getting staff back into our hotels, back into our restaurants, challenges getting uber rides for visitors, but then there’s also tremendous opportunity.” Noting the obvious, the warm weather, and the impact of Florida being one of the more open states during the pandemic, he said our area benefitted from “having a lot of visitors come here, a lot of domestic visitors, who would have gone to the Caribbean, gone to Canada, gone to Europe, Mexico.” The number of domestic visitors, he pointed out, is only down 10 percent from the height of 2019, something no one would have predicted twelve months ago, he said.

“But it is a false sense of security,” Whitaker said, as many of those visitors could soon start to return to other destinations.

“We have every inclination that they’re going to come,” he said, adding that “American Airlines has even put more flights into South America knowing the pent-up demand is there.” International visitors are not only vacationing but attending conventions, as well, he said.

Asked about the City’s push for the GMCVB to focus more on Miami Beach as part of the City’s contract with the Bureau, Whitaker responded that, “Miami Beach has always been a priority of the Greater Miami Convention and Visitor’s Bureau… This is the lure. South Beach is the global brand that everyone knows. So, I sometimes get concerned when the focus is not enough attention being placed on Miami Beach. That said, it’s one of our biggest partners… Miami Beach is a huge partner. We cannot be successful as a destination, as a County, we cannot be successful as a destination without Miami Beach being successful so anything that’s not helping Miami Beach is not helping us.”

“The one thing we’re most excited about is this [Convention Center] and this product and this asset to sell in the future,” he added.

Whitaker marveled at the venue’s having hosted five medical conventions in the last eight months. “That’s amazing and we would not have had that ten years ago, right?,” he asked.

Next year’s Bitcoin conference at the Convention Center is projected to attract over 35,000 delegates, he said, based on hotel negotiations.

“We have a healthy list of trade shows, consumer shows, Art Basel and the iconic events that we’ve always had,” he noted. “We’ve now got a growing list of medical events, a growing list of tech. The sky’s the limit. Really, the sky’s the limit and we want to be bullish. We have a tremendous amount of confidence that we now have a product. And the reactions and the results so far have been very encouraging, a lot of interest.”

“Miami and Miami Beach have always been very successful, always been in the top five in terms of occupancy points, demand growth, ADR [Average Daily Rate],” he said. “You can fill up a hotel with 80% off or $50 room rates so you have to have both a healthy balance of demand in visitor volumes and rate so that you’re attracting a sophisticated, dynamic visitor market… We’ve always been national leaders as a city and a county in average daily rate and occupancy.”

The weather, of course, is one draw but so is the City’s recognition as an arts and culture destination, Whitaker said. The recent announcement that Michelin will begin creating a restaurant guide for the Miami area “brings a level of respectability and credit to some of our best restaurants. We’ve got some great restaurants here, inclusive of Miami Beach. Just think of some of the new places you’re hearing so much about. That’s an additive.”

“Tourism promotion ten or fifteen years ago didn’t really focus on celebrity chefs and restaurants,” he pointed out. “Now it’s one of the biggest sectors where people literally choose to go places because it’s a food city or a food destination. We know how important it is to the convention delegate. [For them, it’s] not just the building and a great event here but where they can go have a private, corporate dinner, client sponsored event, and just entertainment.”

Freddie Peterson is with Spectra, the operator of the Convention Center. As General Manager for the past three years, more than a third of his tenure has involved dealing with a global pandemic but, he said, the efforts by the City and the GMCVB in handling COVID allowed the team at the Convention Center to “educate visitors” to help them feel confident about travelling locally, and domestically.

Now, the venue is in high demand. “Since [last] October and through this weekend,” he said, there have been 21 events, including the five medical events. “The attendee base is probably north of 150,000 attendees over those 21 events” and the number of exhibitors represented “several thousand.”

He acknowledged what he called “a little bit of a pause” due to COVID “but that confidence in everything that we have done collectively as a team here on the Beach and, obviously, with the [GMCVB] has instilled that ability for people to come, feel comfortable, convene, meet, have some fun while they’re on the Beach and look forward to rebooking a lot of different events.”

The visitors are not only important to the Convention Center, they’re also important to the local economy, Peterson said. In conversation with members of the City Administration, he noted, “One of the things we would like to see more often than not is a sea of people with badges and credentials walking around not only the Convention Center and the City Center campus but, obviously, visiting great locations like Lincoln Road, the Lincoln Eatery, etc.”

Anecdotally, he said, the Lincoln Eatery food hall on Thursday “was completely slammed with folks wearing those credentials and badges and you know it’s a part of what we do here, working in conjunction with the CVB, is economic impact.” The conventions the venue is attracting are those that bring participants who travel from other parts of the U.S. or world and not the trade shows that previously attracted attendees from the surrounding area who jumped in their cars and drove here resulting in heavy traffic and parking demands. Peterson notes the convention-goers fly in, use ride share, and walk around the City while here.

Whitaker adds, “That delegate is staying in a hotel, also generating resort taxes for the community, employing people, [and] they’re also having dinners [out]… so it goes well beyond these four halls, if you will.” The convention center business, hotel stays, and dining out, “It’s all part of the equation.”

“We talk about the attendee base,” Peterson said, but less talked about is “the exhibitor base, exhibitors, hundreds of them that are coming here. They’re staying much longer as well. Some of them are staying up to nine days if you think of the move-in, the event days, and move out.”

The economic impact continues with employment opportunities, Peterson added. “Hundreds of thousands of full- and part-time employees being able to benefit from the venue and what it does here is very important to us and, obviously, the City of Miami Beach.”

Asked what the return of Art Basel following its cancellation last year due to the pandemic means for the Convention Center, Peterson said. “I don’t even have words to kind of describe it. Thrilled. Excited. Over the moon.”

“Having them back is just invigorating, energizing, and just absolutely fantastic,” he enthused. With load-in for the event starting next week following more than a year of planning, Peterson is looking forward to “that big impact that they have most certainly on the venue and, obviously, the destination as well, so just really, really excited.”

Luis Suarez the subject of interest from Inter Miami and Corinthians 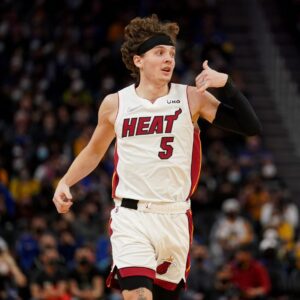 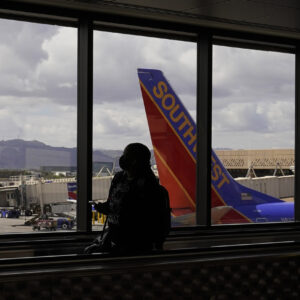 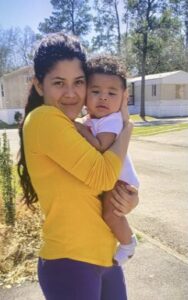 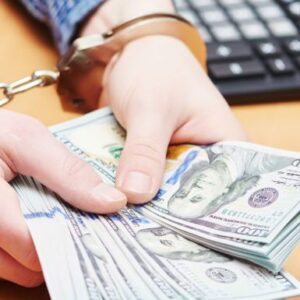 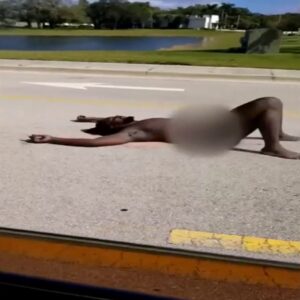