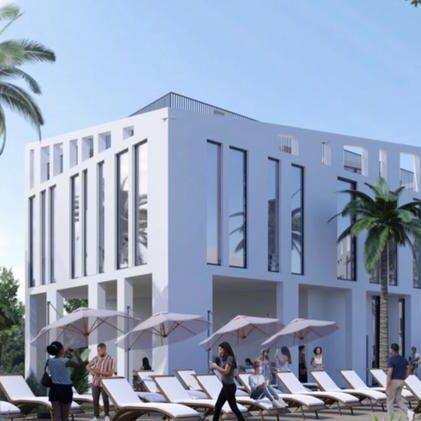 Cymbal DLT scored a $102.5 million loan for the site purchase and construction of a Miami Gardens apartment complex.

The Miami-based joint venture plans to build a 341-unit community at 20775 Northwest 17th Avenue, paying $15.5 million for the 14-acre former horse stable site, according to a Cymbal DLT news release. The company is a partnership between Asi Cymbal of Cymbal Development and Hector Torres of DLT Global.

The seller, a partnership between a Blackstone subsidiary, New York-based Link Logistics, and David Metalonis, paid $4.4 million for the site in 2018, records show. Metalonis is CEO of Metalonis & Partners and also partner at Lionheart Capital, both based in Miami, according to his LinkedIn.

Cymbal DLT’s project will span 11 four-story buildings and offer one- to three-bedroom apartments, ranging from 650 square feet to 1,450 square feet, the company said through a spokesperson. Residents will have access to their rooftops, allowing views of the area.

Rents will be market rate, but still offer a reprieve from South Florida’s skyrocketing rates, as units will go for roughly 50 percent less than a comparable newly built project in the downtowns of Miami and Fort Lauderdale, the release says.

The Jo Palma + Partners Corporation-designed community will include a three-story clubhouse, gym, game room, lap pool, several barbecue areas, playground, meditation and butterfly gardens, metaverse room and a Zoom coworking lounge, according to the release. The apartment buildings and clubhouse will be connected by a walkway, and the project will include a sculpture-filled lake.

The development is yet unnamed. South Floridians can submit ideas for the project’s name in a public contest Cymbal DLT will hold in the future.

Avery Klann of Newmark and Jose Fernandez of Marcus & Millichap represented the seller in the deal. Christian Uriarte of Torus Capital Group represented Cymbal DLT in the loan.

Cymbal DLT is a real estate investment, development and construction firm with a portfolio topping $2 billion, including existing projects and those in the pipeline, according to its website. It has over 2,000 multifamily units on tap.

Cymbal DLT is developing the 301-unit Oasis Pointe multifamily building at 150 South Bryan Road in Dania Beach, after paying $4.8 million for the site in 2020 and scoring a $60 million construction loan later that year.

In addition, it is working on the Riverwalk Raintree Residences, a high-rise apartment complex with commercial space at 413 Southwest Third Avenue in Fort Lauderdale.

Aventura-based Immocorp Capital plans a mixed-use complex with apartments, hotel, retail and entertainment at 19199 Northwest 27th Avenue in Miami Gardens, south of Hard Rock Stadium.
Kushner Companies has partnered with Immocorp Capital on the multifamily portion, which could include up to 800 units.

Miami Gardens also is home to the Formula One Grand Prix race, which was held in May and will continue annually under a 10-year deal. 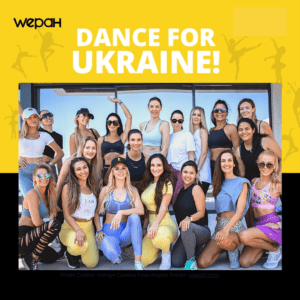 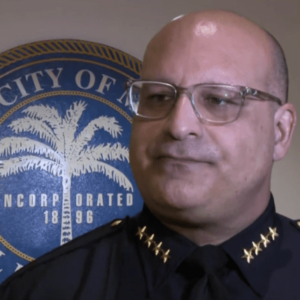 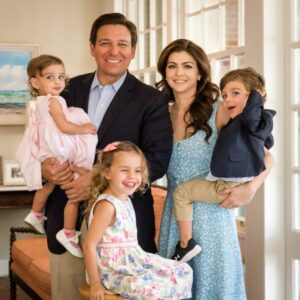 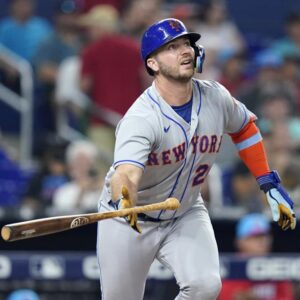