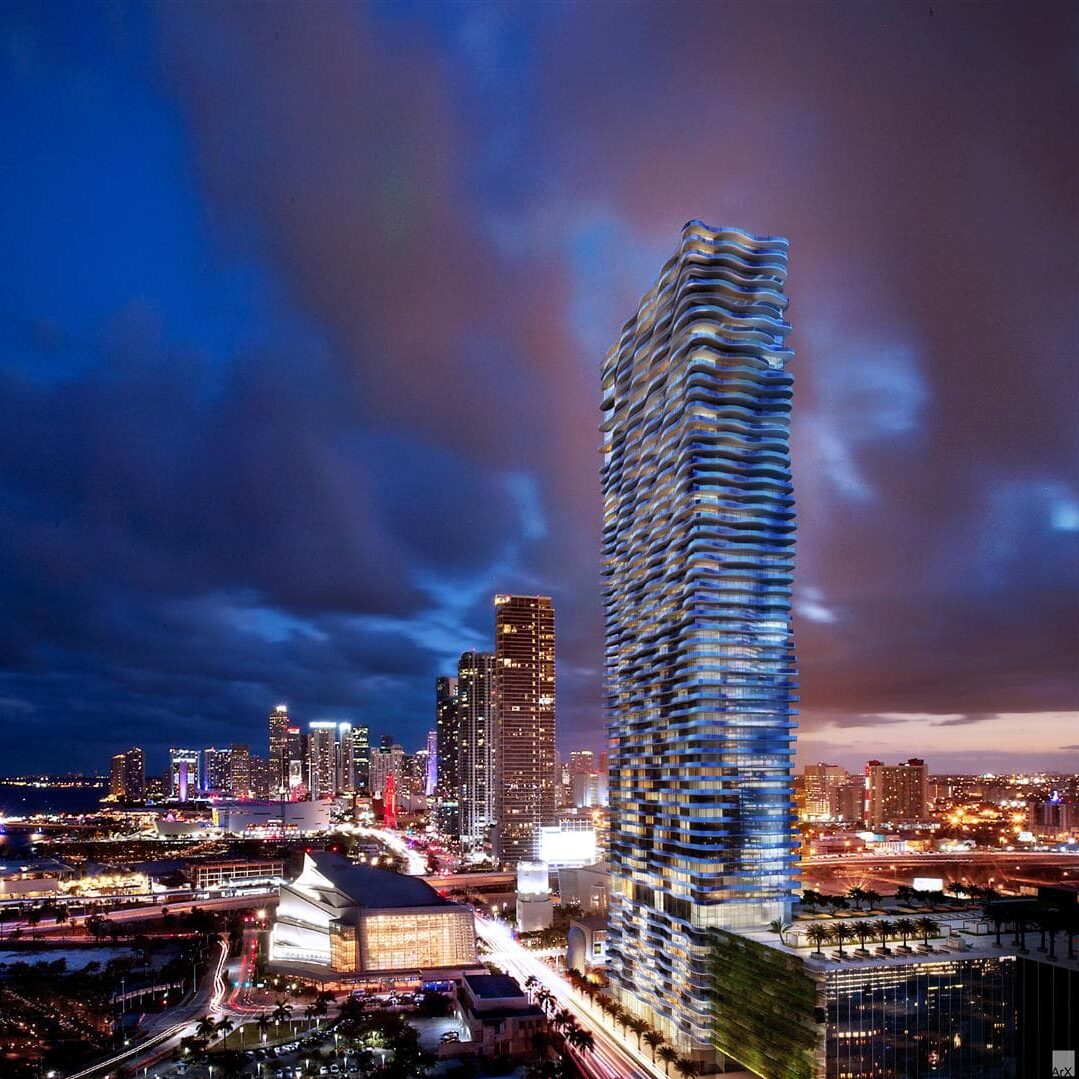 A demolition permit has just been submitted at 1400 Biscayne, where the 57-story Casa Bella by B&B Italia is planned.

The developers of Casa Bella also began the process of converting reservations into contracts last week, according to social media posts. More than 60% of units have been reserved, the developer’s in-house sales team said last month.

The demolition permit was applied for on June 23.  Total demolition is planned, the permit states.

The building that will be demolished is 3 stories, with mostly office use.

The BG Group is the demolition contractor.

Groundbreaking on the new tower is planned before year end, according to Casa Bella’s in-house sales team.