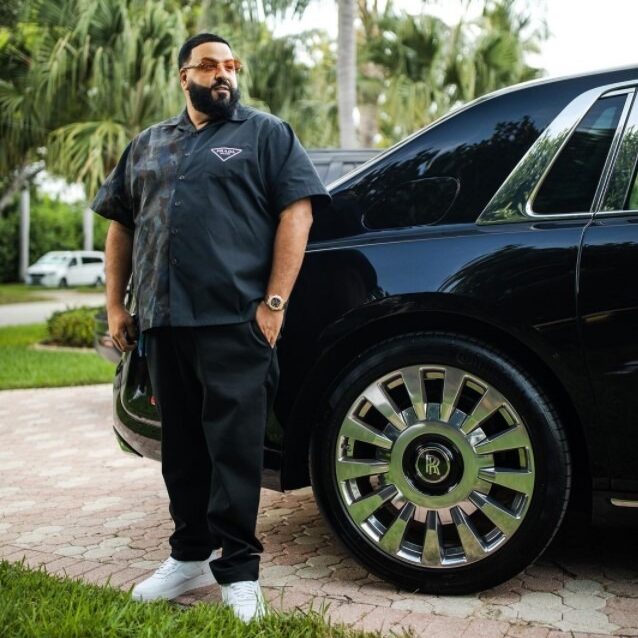 For DJ Khaled, work from home comes with a different meaning from what we all understand. Pretty fond of exhibiting his life on social media, he seems to spend a lot of time working inside his cars.

He doesn’t shy away from displaying his wealth (his net worth is estimated at $75 million) and likes to give a peek at what it feels like to have an opulent lifestyle. He thus chooses to work from wherever he feels like it, enjoying the comfort of his mansion as much as that of his cars.

Now he flaunted his Rolls-Royce Phantom, which offers just as much satisfaction as Khaled usually looks for in his rides.

Introduced in 2017, Rolls-Royce Phantom’s eighth generation came with a redeveloped V12 engine, that delivers 563 horsepower and a maximum torque of 664 lb-ft (900 Nm). Paired up with a seven-speed automatic transmission, it makes the luxury model reach a maximum speed of 155 mph (249 kph).

Knowing how much DJ Khaled enjoys luxury, it’s no surprise his latest Instagram posts feature the Phantom. He shared several pictures on his Instagram account, posing next to the exotic-looking black vehicle, displaying its wheels (as he also bragged with his kicks), and part of the interior, giving a glimpse of the red-leather-covered seats and doors and its starlight headlining.

Another top choice for him was his Maybach 62 Landaulet, and one could see its appeal. A limited edition rated at $1.3 million, it’s definitely the crown jewel of his collection, and Khaled does interviews, spends his free time onboard, and drives it around. Besides the Maybach 62, Khaled also owns a Maybach 57.

Given his love for Instagrammable cars, we can’t wait to see which one he’ll boast on social media next.

Man accused of knocking out woman, spitting on officer in Miami Beach 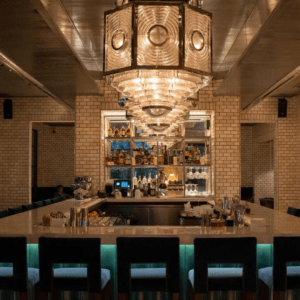 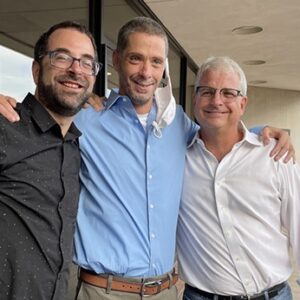 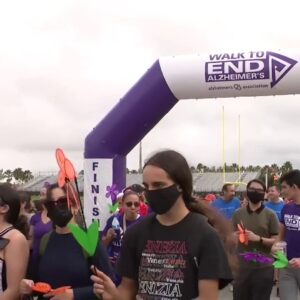 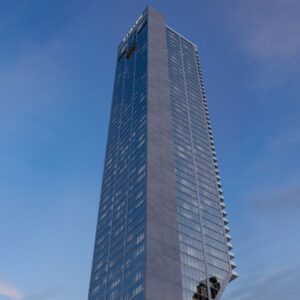 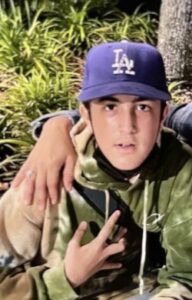 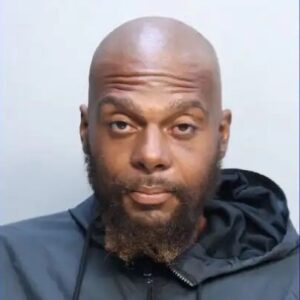