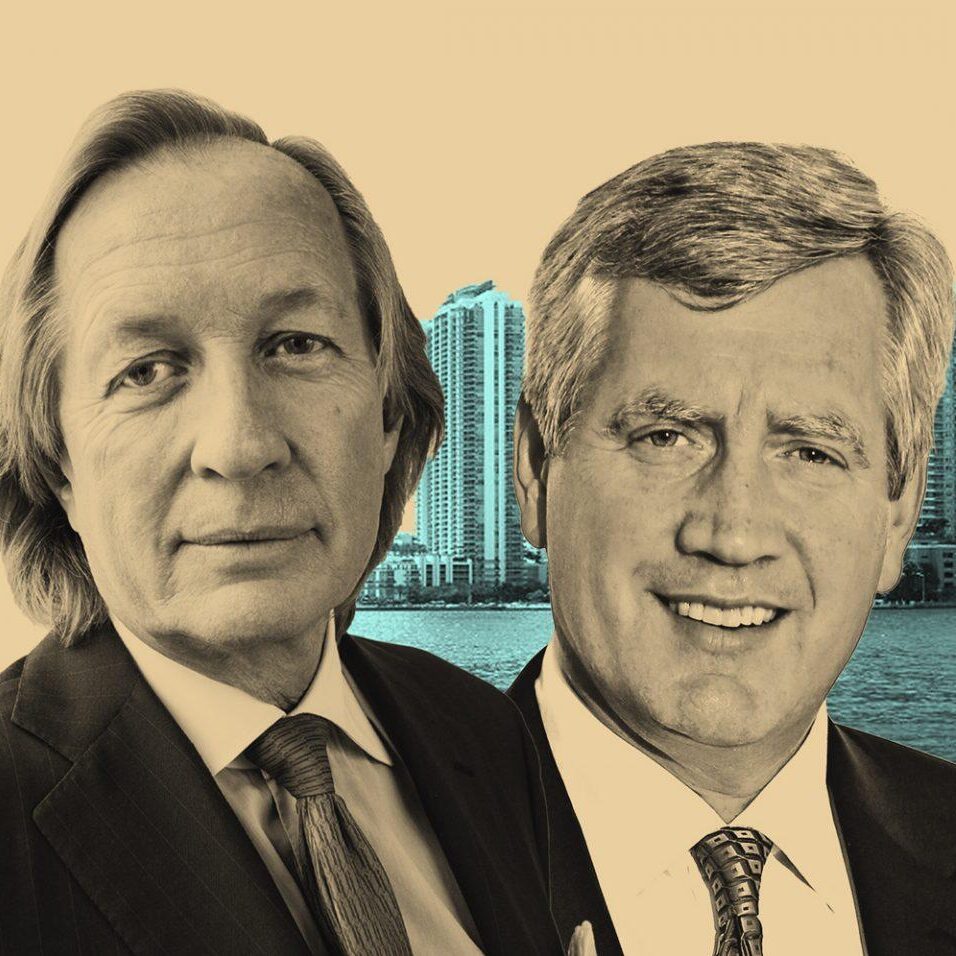 The New York-based real estate investment bank is opening at the Brickell Bay tower at 1001 Brickell Bay Drive, according to an Eastdil news release. The floor and square footage of the space, as well as lease terms were not disclosed.

The Luckman Partnership-designed tower has 297,145 rentable square feet and 750 covered parking spaces, and it sits on 1.8 acres, according to the property’s website.

Eastdil cited its growing presence in Florida and the rest of the Sun Belt as playing a role in its decision to open in Miami.

“Florida has long been an important market” for Eastdil, and deal activity has increased in recent years, D. Michael Van Konynenburg, company president, said in the release. The company closed more than $8 billion in sales, joint ventures and financings in the Sunshine State in 2021.

Eastdil’s Jeff Scott, managing director and a member of the executive committee, will oversee the Miami office. The investment bank also announced the hiring of Matt DeAtley to join the Miami office.

Eastdil was created in 1967 by the late Benjamin Lambert and Eastman Dillon Union Securities, according to its website. Roy March is CEO.

The expansion to Miami comes as more companies either open a new office in South Florida or relocate here, with many of those firms focusing on the tech or financial sectors.

In 2021, Canadian asset and wealth management behemoth CI Financial leased roughly 20,000 square feet for its new U.S. headquarters at the 830 Brickell tower under construction in Miami.