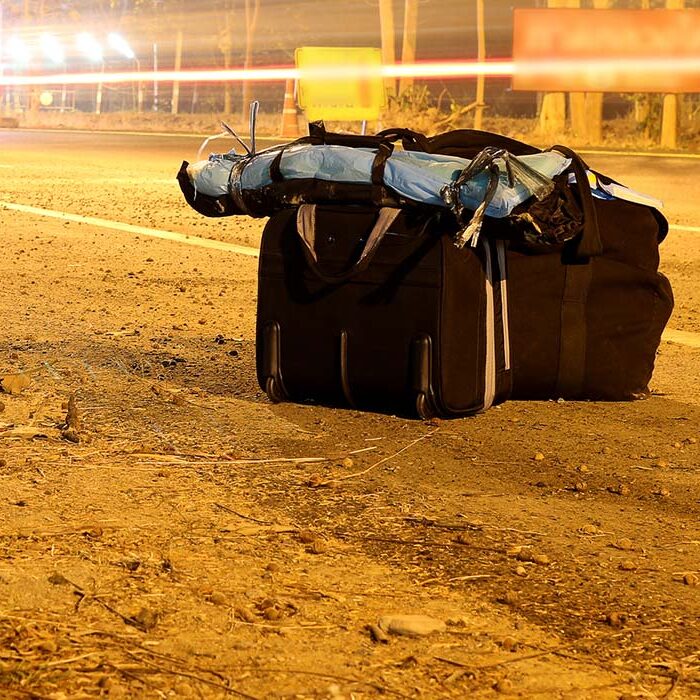 MIAMI – A suspicious package that brought out the bomb squad to Miami’s Brickell section turned out to be a false alarm.

After investigating, officers cleared a piece of luggage.

Roads in the area have since reopened.