Skip to content
Fire erupts inside church in city of Miami 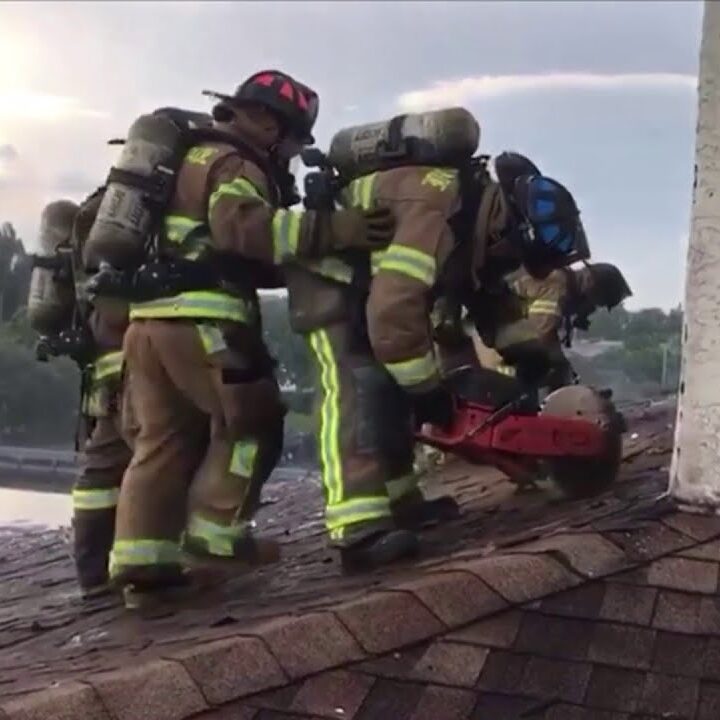 MIAMI – A church in the city of Miami sustained significant damage after a fire broke out inside the two-story building Monday morning.

He said firefighters went inside the church to extinguish the flames.

The fire was under control within 20 minutes and the primary search was clear, Sanchez said.

According to the lieutenant, no one was inside the church at the time.

The Miami Fire Investigation Unit will determine the origin and cause of the fire.

Russell, Higgins Jump Into Race To Run Against Salazar