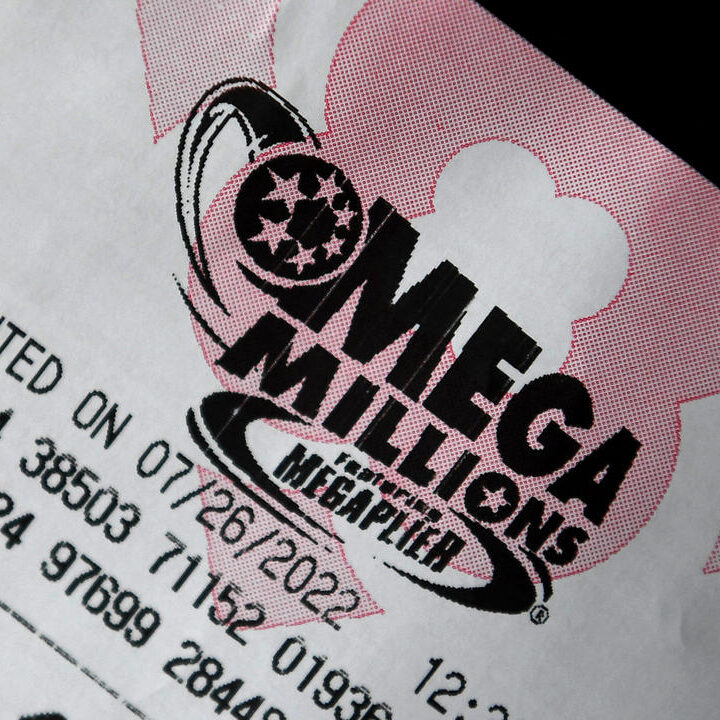 The tickets that won a million dollars were sold at a Cumberland Farms store in Jensen Beach and the Sebring Truck Stop in Sebring.

The winners have 180 days from the date of the drawing to claim their prize.

Mega Millions jackpots start at $20 million and roll until the jackpot is won. Players win by matching the five white ball numbers (1-70) and the Mega Ball number (1-25). The odds of winning the jackpot are about 1 in 303 million.