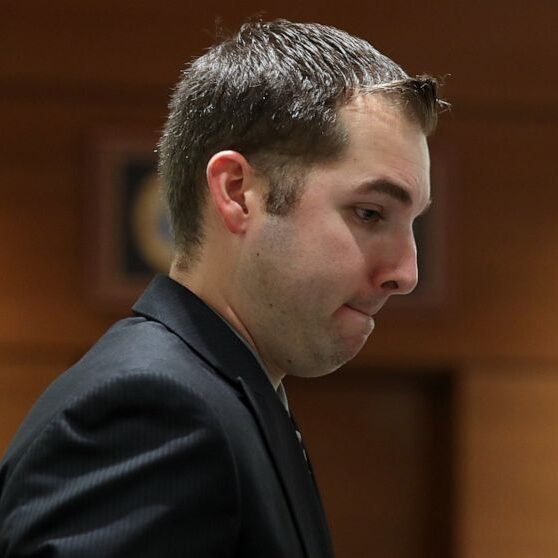 FORT LAUDERDALE – Former Broward Sheriff’s Deputy Chris Krickovich, who was caught on camera slamming 15-year-old Delucca Rolle’s head into the ground twice before punching him in the head during an arrest, has been found not guilty of battery.

It happened outside a McDonald’s restaurant in Tamarac in April of 2019. He had been accused of using excessive force.

During the trial, defense attorneys argued this was a hotspot for violence. That when kids got out of school they’d head to the plaza where fights would break out.

Other deputies who worked the area testified the fights were getting progressively worse and more frequent.

Deputies also recounted getting attacked while trying to control the crowd. Defense attorneys argued Krickovich knew of the potential for violence from past incidents. Prosecutors say that’s no excuse.

If convicted, Krickovich could have faced a year in prison.

Miami Loop Study: Electric Vehicles Would Run In Tunnel Network Beneath The City