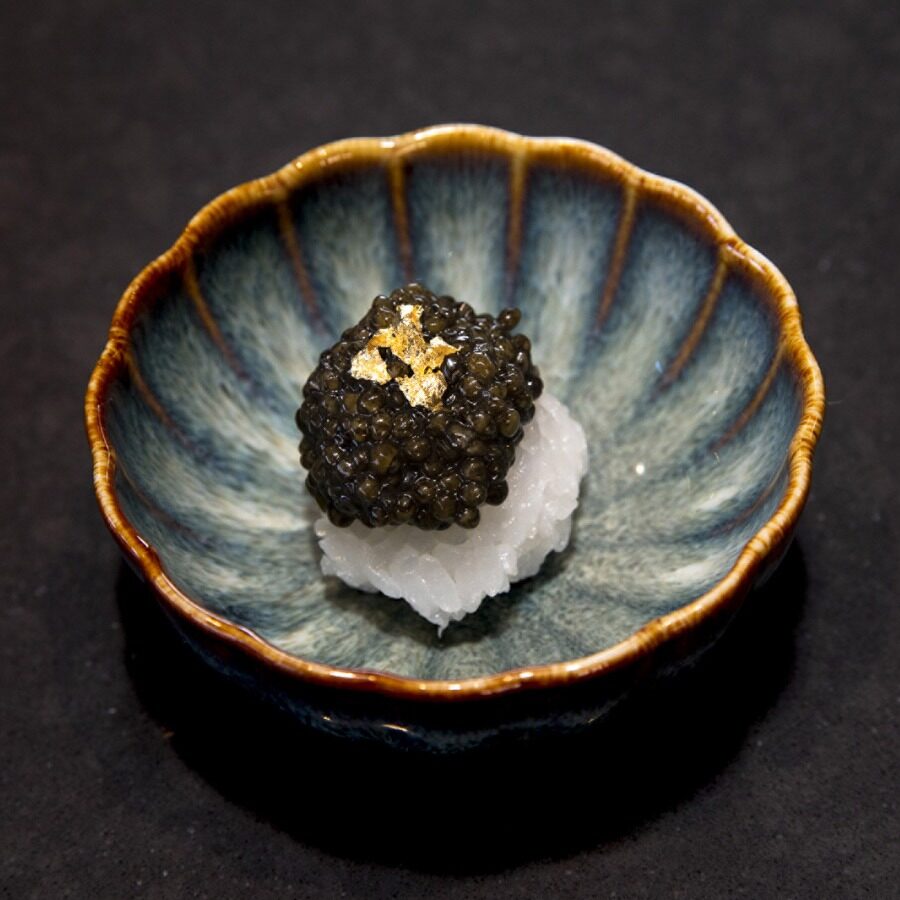 Four Seasons Hotel Miami, known for bold and creative culinary experiences in its vibrant Brickell neighbourhood, is welcoming Chef Daisuke Nakazawa and owner Alessandro Borgognone of Sushi Nakazawa for a local iteration of this critically-acclaimed omakase destination from October 7 through November 13, 2021.

“Our culinary approach is rooted in the eclectic food scene that embraces Miami and we are thrilled to welcome Sushi Nakazawa and their passion for sushi to the neighbourhood,” says Dan Normandin, General Manager of Four Seasons Hotel Miami. “Brickell represents a hub of diverse influences and artistry.”

“Miami is an incredible city that will appreciate the originality of the flavours and the superb ingredients we are famous for,” says Chef Nakazawa.

In the setting of 14 Thirty-Five, the glass-walled gallery space at Four Seasons Hotel Miami that is home to intriguing art pieces, the 19-course omakase will be an elevated dining experience led by Executive Chef Wei Chen that will have guests rethinking the concept of fish.

Tokyo-born chef and restaurateur Nakazawa opened his eponymous Sushi Nakazawa with his business partner Alessandro Borgognone in Manhattan’s West Village in 2013. Shortly after, the restaurant received a perfect four stars from The New York Times. Four years later, he unveiled his second location in the Old Post Office in Washington, DC.  Both restaurants were awarded one Michelin star each. Most recently was a successful summer pop-up with Four Seasons Hotel and Residences at The Surf Club in Surfside, preceded by a winter appearance in Aspen, Colorado in partnership with restaurateur Ryan Chadwick, the trio that will also execute this latest offering in collaboration with the team at Four Seasons Hotel Miami.

The Sushi Nakazawa pop-up at Four Seasons Hotel Miami will take place from October 7 through November 13, 2021 with select seating available nightly from 6:00 pm. Price per person is USD 250. Reservations are available through Resy beginning at 12:00 noon, 14 days in advance of desired reservation date. For more information, call 786 593 4573 or email miami@sushinakazawa.com. Note that the Sushi Nakazawa pop-up is unable to accommodate vegan or vegetarian preferences.

Driver transported after rollover crash on U.S. 1 in Miami 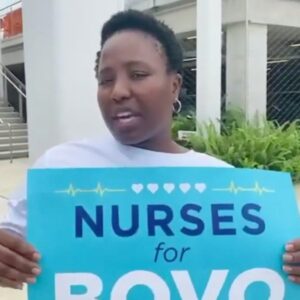 Miami nurse sentenced to 1 year, 1 day in prison over threats to kill Harris 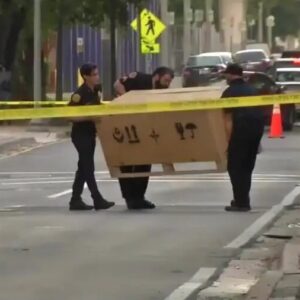 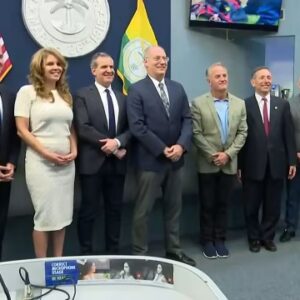 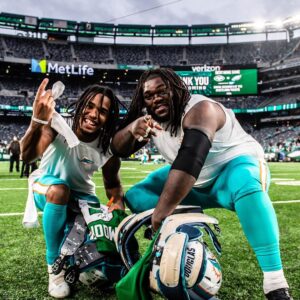 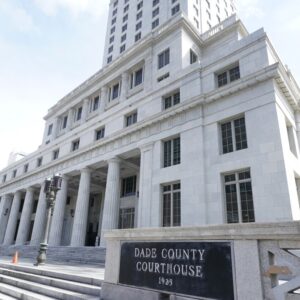 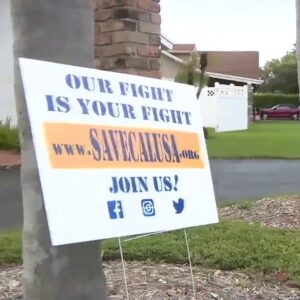