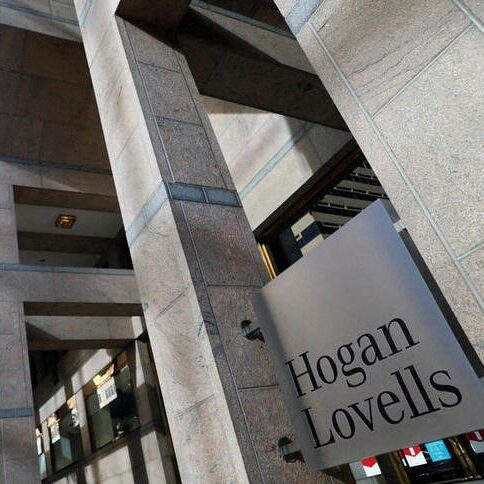 Richard Puttré has joined Hogan Lovells from Jones Day as a partner in its corporate and finance practice group in Miami, the Washington, D.C.-founded firm said Monday.

In around two decades at his former firm, Puttré led the global projects and infrastructure practice and worked on renewable energy matters, especially wind, thermal solar and conventional power projects, according to his Jones Day website bio.

The firm said he will be working on cross-border project finance transactions at Hogan Lovells.

Jorge Diaz-Silveira, office managing partner for the firm in Miami, said in a statement that the transition to renewable energy in both the U.S. and Latin America has created “a new wave of projects.”

Florida has become a popular area for law firm hiring and expansion, with 43 office openings in the state in 2021, according to Leopard Solutions, which tracks hiring at law firms and large companies.

St. Louis-based Armstrong Teasdale said Monday it would be the latest firm to open an office in Miami by acquiring a litigation boutique there.

A representative for Jones Day was not immediately available for comment on Puttré’s exit. 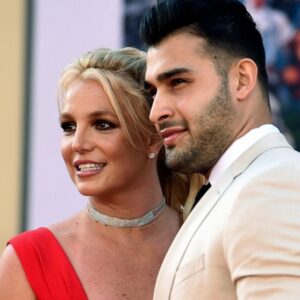 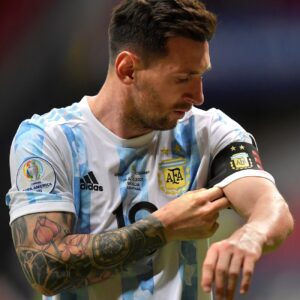 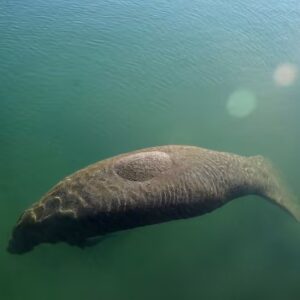