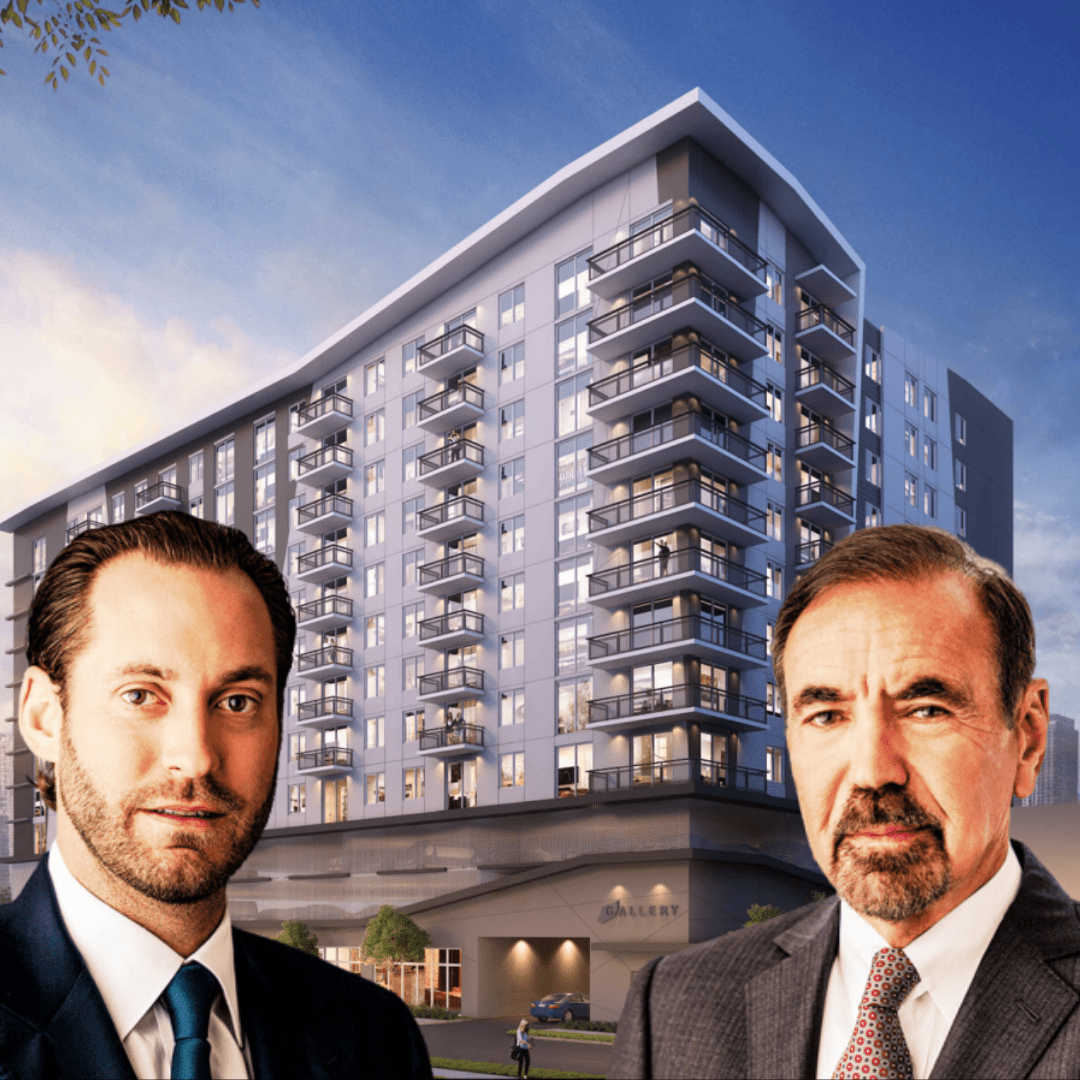 The developer, led by Jorge Pérez and Jon Paul Pérez, proposes a 12-story building at 450 Southwest Fifth Street and 445 Southwest Sixth Street, according to plans filed to Miami-Dade County late last month. The acre site is west of I-95 and south of Jose Marti Park.

Related Urban, the affordable housing arm of Coconut Grove-based Related, filed the application and would develop the project under its Gallery brand. A meeting on the proposal with county officials is scheduled for Aug. 11.

Plans for Gallery at Marti Park call for one- and two-bedroom apartments, ranging from roughly 620 square feet to 850 square feet, the application shows.

The 85 affordable and workforce units would be designated for households earning from 30 percent to 80 percent of the area median income. Miami-Dade lists the countywide AMI at $68,300. The remaining 82 units will be at market rents.

The county-owned site consists of a parking lot and the one-story Myers Senior Center, which would have its own space on the ground floor of the Gallery at Marti Park, according to the application.

Related Urban’s other projects include the redevelopment of Liberty Square in Miami’s Liberty City into a mixed-income complex; and the Gallery River Parc, also in Little Havana.

The proposal comes as Miami is experiencing skyrocketing rents amid high demand from an influx of residents during the pandemic.

The hot market has prompted investment sales, with Little Havana experiencing some of the activity.

Man in coma after shooting during armed robbery in Miami Beach, suspect at large