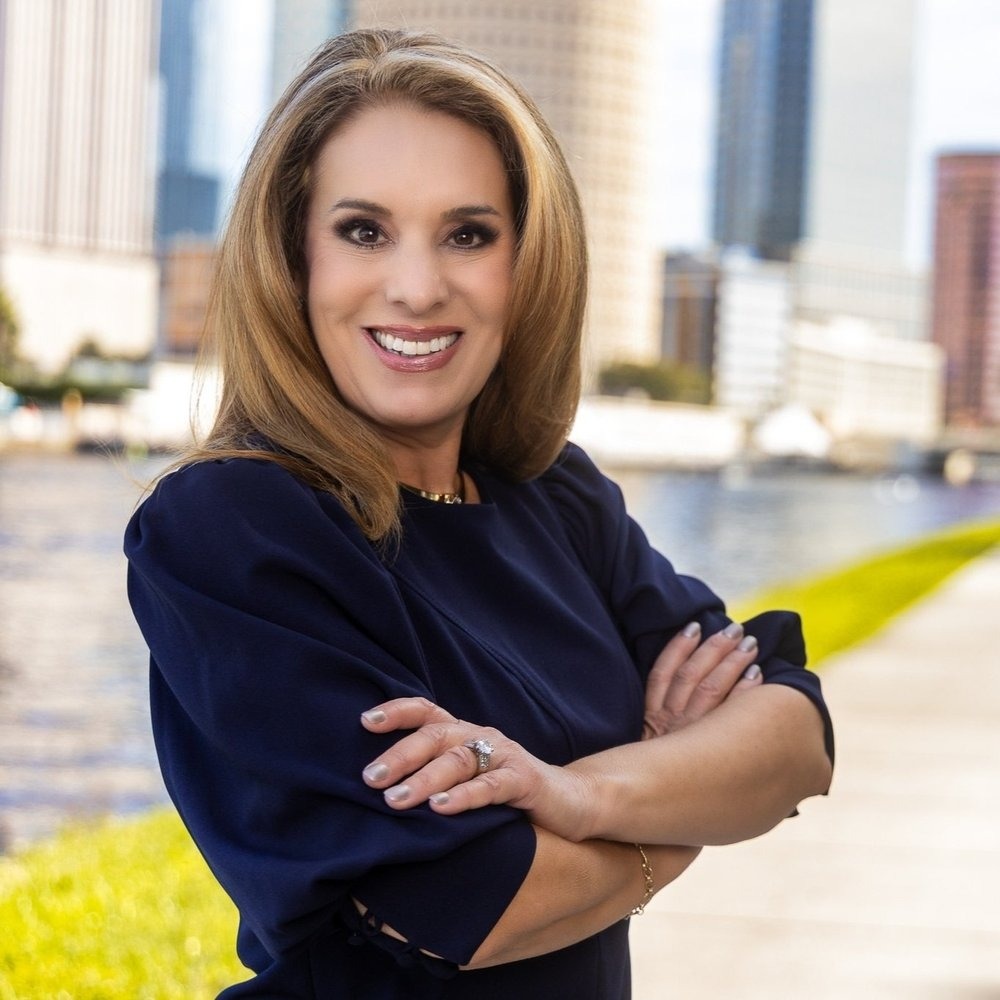 After collecting $3,431 in the most recent finance period, Karen Gonzalez Pittman has kept her lead in the House District 65 Republican Primary field.

Since she entered the race, Pittman has raised $147,372. She faces two other candidates in the Primary Election, including Jake Hoffman and Michael Minardi, who has yet to report any financial disclosures for the latest fundraising period.

The candidates are racing to take the competitive Hillsborough County seat, which closely resembles current House District 60 represented by Tampa Republican Rep. Jackie Toledo. The winner of the Republican Primary will go on to face Democrat Jen McDonald.

Pittman reported six donors in the latest fundraising period, which spanned from July 16 through July 22. She received two $1,000 donations from the Florida Professional Firefighters PAC and the Southern Group Florida. The Florida Dental Association PC also donated $500 to Pittman’s campaign.

As for spending, her campaign dished out $924 in the last finance period, with $915 going to fundraising consulting and the remainder spent on processing fees.

Hoffman also has an affiliated political committee, Tampa Conservation Foundation, which has raised a total of $15,200, although it reported no fundraising in the latest period. Between his two fundraising sources, Hoffman has amassed $90,037.

Democratic candidate McDonald has quickly caught up to Pittman, collecting $6,529 in the latest fundraising period. She also has an affiliated political committee, Bright Future Tampa Bay, which brings her total fundraising to $142,095.

The newly drawn HD 65 seat, which covers southern Hillsborough County, has a slight Democratic lean. In 2020, 51.28% of the district went to President Joe Biden, while only 47.19% went to former President Donald Trump.