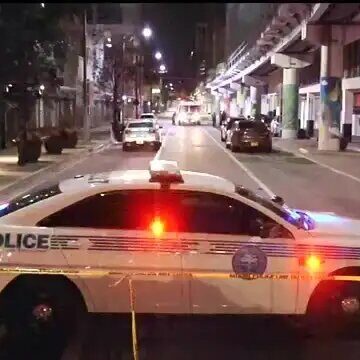 MIAMI – Police are investigating a stabbing in downtown Miami that left a man dead.

City of Miami Police and Fire Rescue responded to the scene of the incident on Southeast First Street, near First Avenue, Saturday night.

Cameras captured a considerable amount of blood on the pavement.

The victim was transported to Jackson Memorial Hospital, where he later died.

It remains unknown whether or not the attacker was caught.