MIAMI BEACH, FLA. – A Miami Beach resident faces serious charges after, police said, he confessed to assaulting a tourist at a local hotel, and other women have filed complaints against him as well.

Detectives said Habib targeted a woman who was visiting South Beach from Kansas City back in November.

Friday morning, he appeared before Miami-Dade Circuit Judge Marisa Tinkler Mendez. He faces charges of burglary with assault and battery.

According to the arrest report, the suspect “saw the defendant at the foot of her bed, jumped on top of her and began to kiss her and touch her.”

The arrest form further states Habib met the woman earlier in the night, but showed up to her hotel room without permission.

Police said the victim eventually got him to leave.

Shortly after, the police report states, the woman called the hotel’s management and asked how Habib gained access to her room.

The police report states, “Hotel staff advised the victim that the defendant had her information and even had a woman on the phone pretending to be her, so he was given a key thinking it was her granting access.”

Detectives said Habib confessed to the crime, but this is far from the only alarming allegation he faces.

The police report states the defendant is known to “pursue females in order to have sex or date them, even after they advised them to stop doing so on multiple occasions.”

Daniella Morgan is one of the women who filed a report.

When asked whether she left her Miami Beach apartment because of fear of the suspect, Morgan replied, “Yes.”

Morgan said she was Habib’s neighbor at the Octagon Building on Washington Avenue. She said she has filed a harassment complaint, adding that she’s far from the only one.

Another neighbor spoke to 7News on the phone about Habib.

“Every time he would come in the building, I would be super aware that this guy lives here, so I was scared … [he is] very insistent, has been harassing,” she said.

No one answered the door at Habib’s apartment on Friday, when a 7News crew knocked on the door.

Articles about Habib have been posted online with petitions from women with similar complaints in his native country of Lebanon.

At his bond hearing, Tinkler Mendez ordered him to stay away from the Hotel Victor South Beach.

The suspect asked the judge whether he would be released on bond.

“Can I pay guarantee now and go home or no?” he said.

He remains locked up without bond due to an immigration hold.

A woman visiting #MiamiBeach from Kansas City was assaulted & battered in her Ocean Dr. hotel room when police say this man convinced Hotel Victor staff to give him her room key. He’s in jail now but has preyed on several women, according @MiamiBeachPD & others. @wsvn #Exclusive pic.twitter.com/WyUglhKuF1 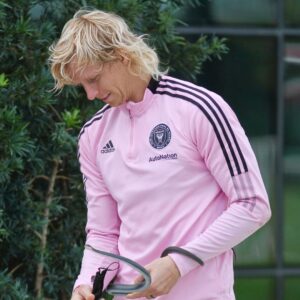 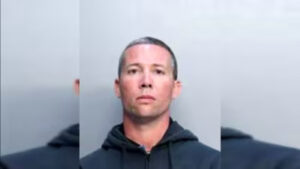 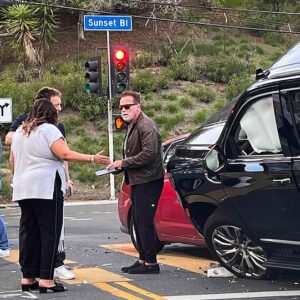 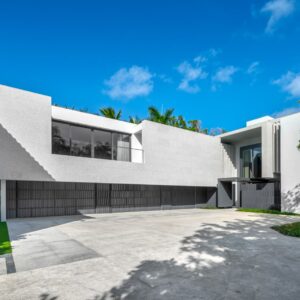 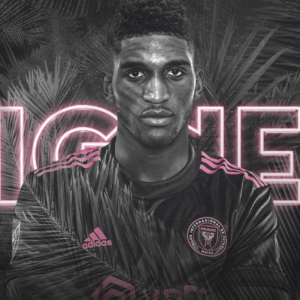