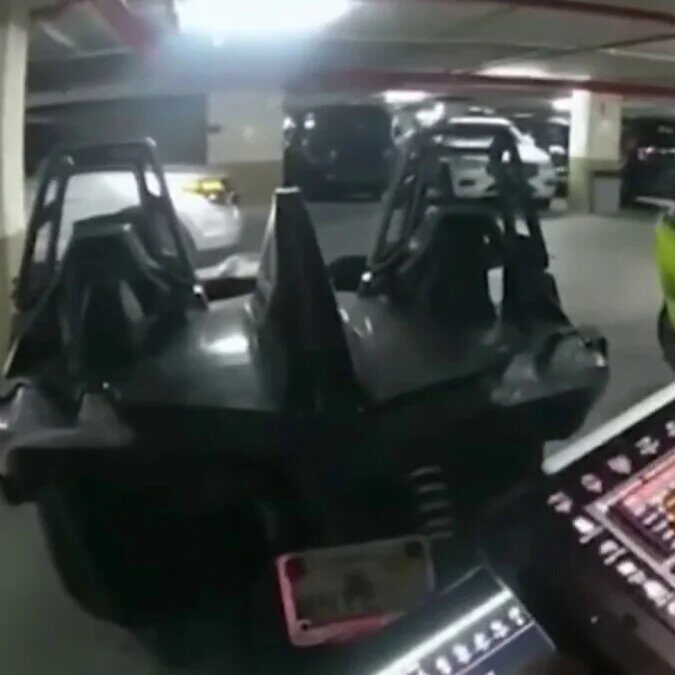 A joint operation on Miami Beach is hitting the brakes on illegal business in South Florida. At the center of the busts? Scooters and those three-wheel “slingshots.”

Tourists love them, and residents hate them. But police say it’s illegal for businesses to rent them in Miami Beach. And, this week, they found a spot where some of them are being stored.

Police found 23 slingshots, at least 80 scooters and seven golf carts all stored at the Ocean Steps Condo Garage on 15th and Collins. Police say a makeshift repair area was also inside.

In March, a driver in a slingshot hit four bicyclists on a sidewalk on the side of the McArthur Causeway. A woman was rushed to the hospital with head trauma — and the causeway was shut down for hours.

Police say this week’s crackdown revealed how serious a problem slingshot rentals are. They issued 22 violations and fined seven businesses for illegally operating on Miami Beach.

The police were tipped off and worked jointly with zoning, code and legal to shut it down. The businesses had to remove the vehicles and pay at least $1,000 in fines for each one. 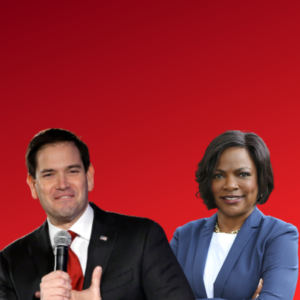 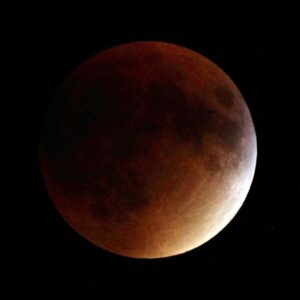