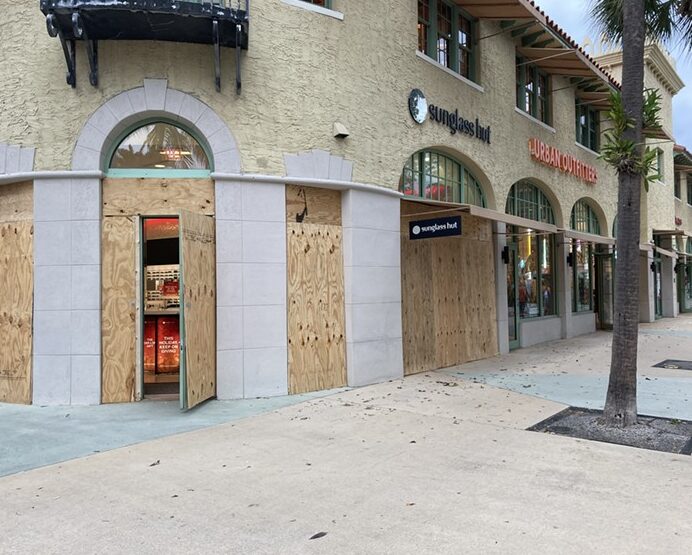 Some Americans are so fearful and anxious about the impending results of the presidential election, they’re planning to ride out the aftermath in survivalist bunkers in case of unrest.

Law-enforcement agencies across the U.S. are on alert for violence and election-related threats. In the City of Miami, police chief Jorge Colina released a video informing residents that “a lot of officers” will be working on Election Day. Colina merely echoed what election officials have been saying, which is that there’s a chance we won’t know the winner tomorrow night. He asked that voters be patient and “trust the process.”

“We’re not gonna allow anyone to take advantage of your fear or anxiety as it relates to this election,” Colina says in the video. “We’re doing great so far. We don’t have any information here that is telling us that something bad is gonna happen. So go out and vote, and we’re gonna make sure we do our job to keep you safe, and everything’s gonna be fine.” 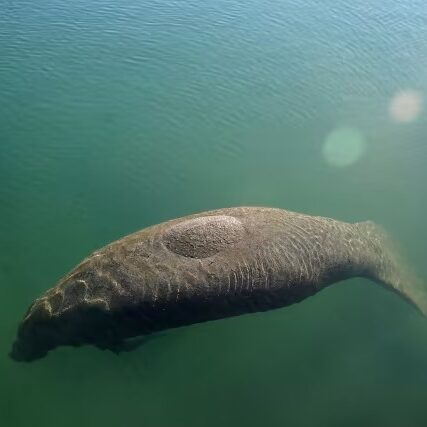 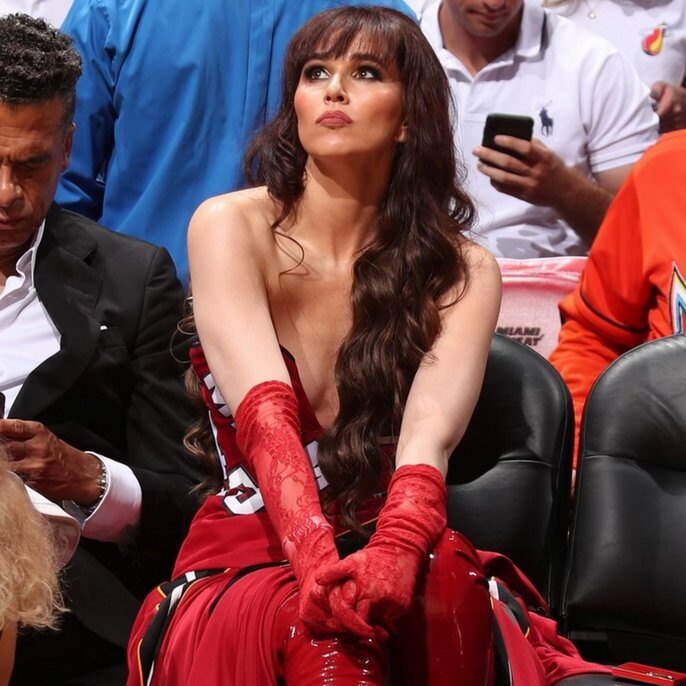