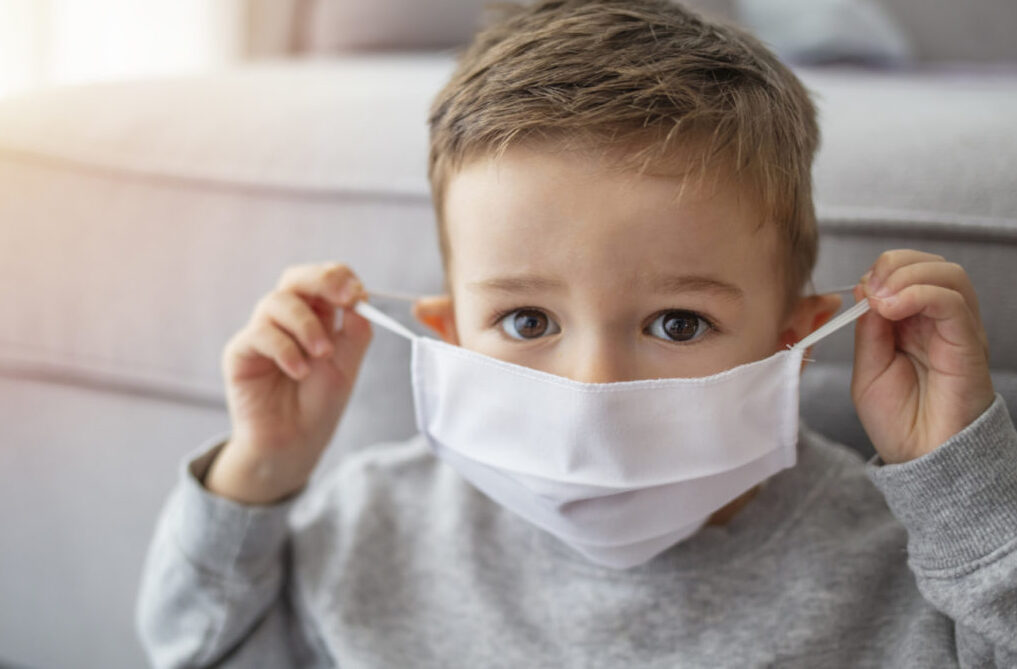 Florida received hundreds of thousands of doses of the Moderna and Pfizer COVID-19 vaccine on Tuesday.

Meanwhile, parents in Miami-Dade County who want to get their children tested for the novel coronavirus can do so for free.

“The school asked everybody, every student should come here to test,” one parent told Local 10. “I don’t know why but I’m doing my job and that’s it.”

Some just showed up, but most here made appointments. They got the call Sunday, that the mobile testing University of Miami has been providing has been made available at various school sites over the holiday week. The nose swap PCR tests are considered the most accurate.

Miami-Dade’s school dashboard shows 1811 students and 830 employees have tested positive for COVID-19 since early October, with a dramatic increase over just the last month.

That further concered teachers and staff who had been getting less-accurate antigen testing, until the school board started asking questions.

It learned that the district launched it with no bid, no contract, and no board approval for testing ultimately considered useless, and spent more than $400,000 on testing. Meanwhile, the more accurate PCR tests were available statewide for free.

Dr. Steve Gallon, who serves on the Miami-Dade School Board, drew comparisons to the no-bid process that brought in the failed K-12 virtual school platform.

“When you talk about providing testing that does not get to the heart of whether or not a person is currently affected, one of our own experts says it was stupid, ludicrous and wasted,” Gallon said.

For more information on the UM Pediatric Mobile Clinic, including a schedule of where it will be, click here.