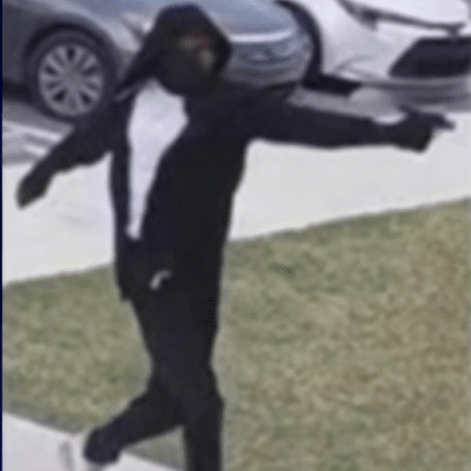 MIAMI – A new clue Thursday into the shooting death of a young mother in Naranja.

Miami-Dade PD released a flyer of the person they said fired the deadly shots that killed 24-year-old Le’Shonte Jones and injured her daughter.

That person was last seen at the Coral Bay Cove Apartments along S Dixie and SW 258 Street. He was wearing a black hoodie, sweatpants and white sneakers. 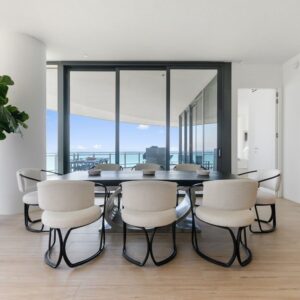 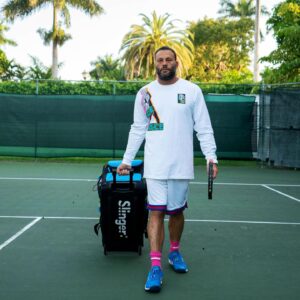 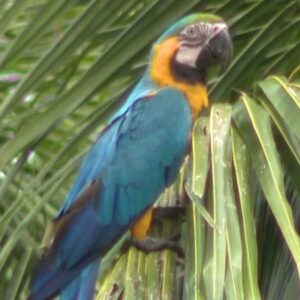 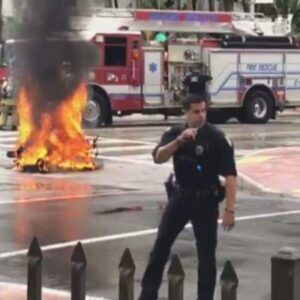 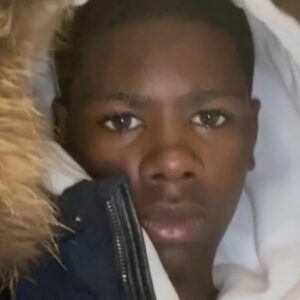 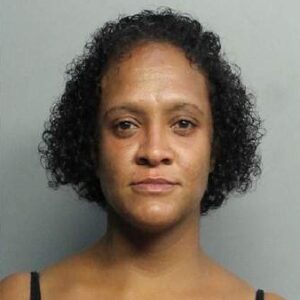