Skip to content
Miami Getting 7-Hour Nonstop Flights To Vancouver 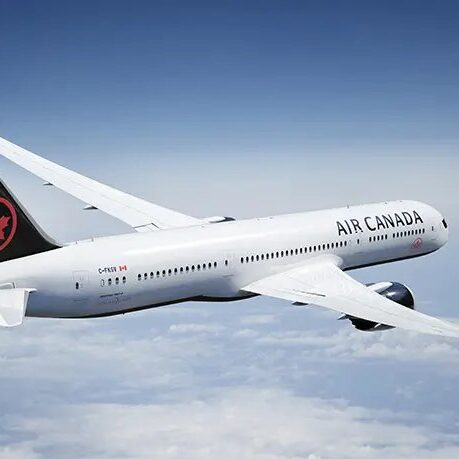 Air Canada is launching nonstop flights between Miami and Vancouver later this year.

According to a schedule released by the airline, service will begin December 17, and run three times weekly through April 29.

Air Canada will use a 737-MAX8 on the route. The new plane allowing for narrowbody service on the long route.

According to Statistics Canada, there were around 270 Vancouver passengers per day flying to and from Miami and Fort Lauderdale in 2018, making it the top unserved market for Vancouver.