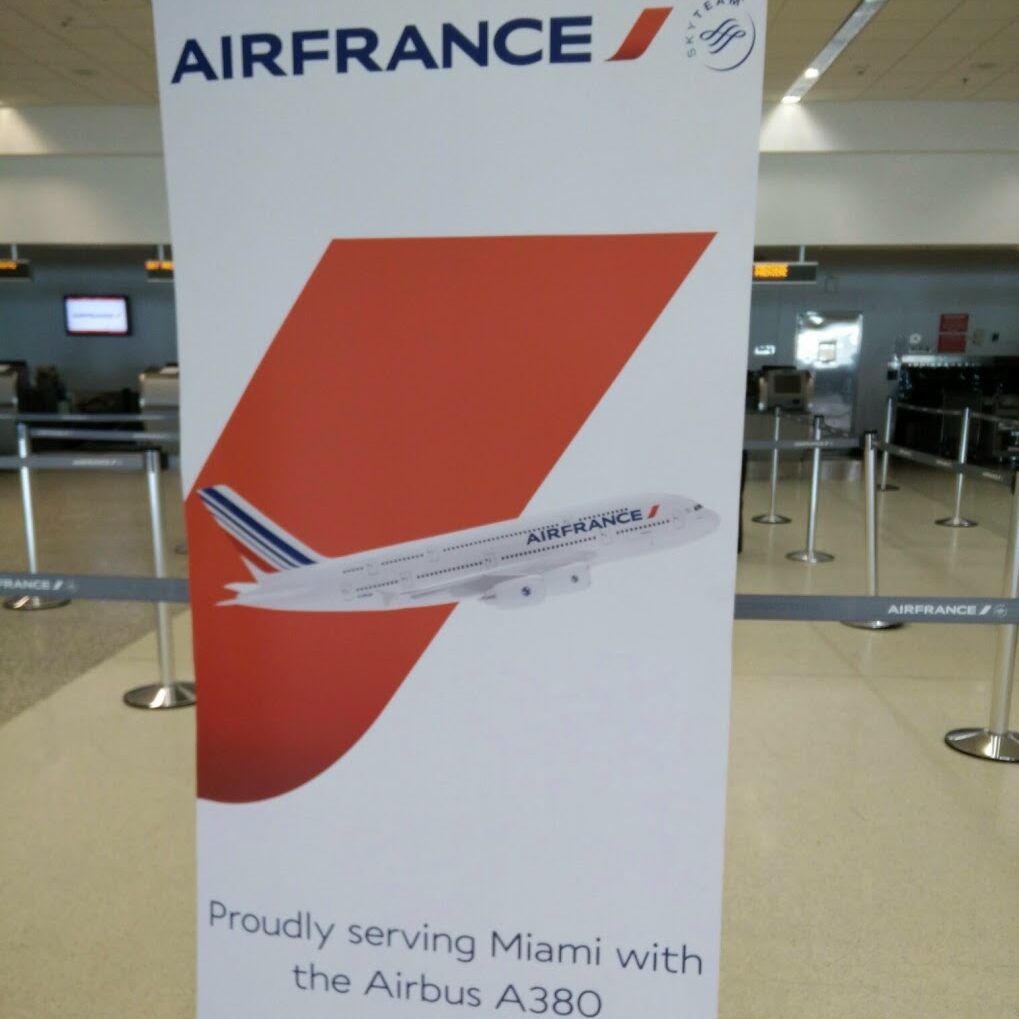 Air France updated its schedule of flights into Miami last week, with a big increase in service.

Beginning November 1, the airline will offer up to three daily flights to MIA, for the first time ever.

The third flight will operate most days, for a total of 19 flights per week.

Until recently, Air France had only one daily flight to MIA.

In addition to Air France, American Airlines will also resume its daily flights to Paris from Miami on October 30. AA had suspended service on the route during the pandemic (it was previously flown year round).

Low cost airline French Bee has also launched ticket sales for new A350 service between Paris in Miami, beginning December 2022. The service will begin at 3 times weekly, before increasing to four weekly flights.

Off the lot: Miami-Dade auto dealership properties trade for $96M