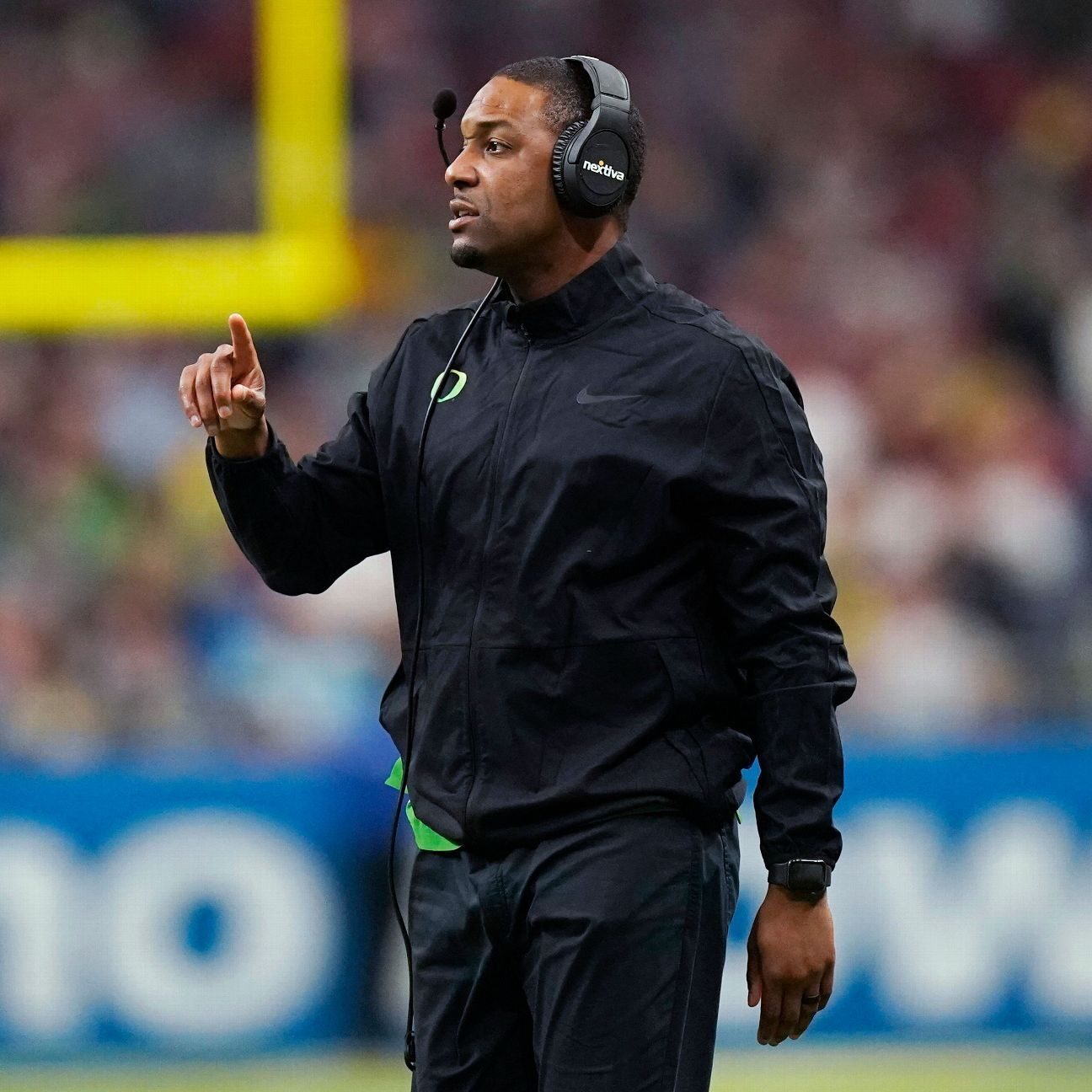 Miami is expected to hire a primary playcaller to work alongside McClendon, according to sources.

Woman riding scooter dies after crashing into side of Brightline train