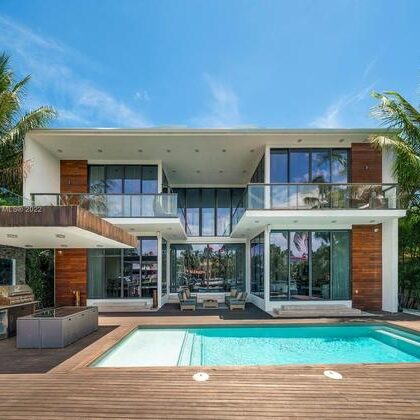 Home sales between dynamic personalities have long been the norm in South Florida — but a Mid-Miami Beach house selling for nearly double in 16 months shows that prices are just as extraordinary as the buyers and sellers. Shear, a Miami Beach native who discovered house music superstars Kygo and Thomas Jack, had paid $6.6 million for the house at year-end 2020. It was built in 2016. He had sold his North Bay Road home in Miami Beach one month prior to that purchase for $4.2 million. Logan was an actor in season three of “Siesta Key,” and will be back for season four, according to published reports. At the end of last year, he sold his — appropriately placed — home on Siesta Key for $6.8 million, Sarasota Magazine reported in January. The house was listed for 112 Bitcoin, and Logan paid the commission for his realtor and co-star, Lexie Salameh with Living Vogue, also in Bitcoin, the article states. Records show Logan’s new 5,363-square-foot house comes with five bedrooms, five bathrooms and one-half bathroom. It is across the street from the Miami Beach Golf Club.

Oren Alexander with Douglas Elliman had the listing, and Nubia Tylke with Florida Capital Realty represented the buyer, according to Redfin. Tylke said this deal didn’t involve any form of cryptocurrency.

Luxury home prices in Miami Beach — along with the rest of South Florida — have risen dramatically as wealthy buyers flock to the area. 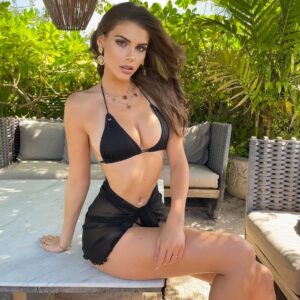 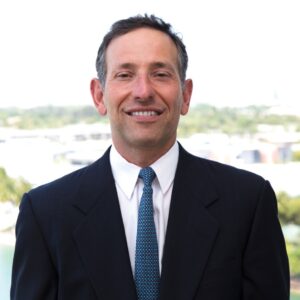 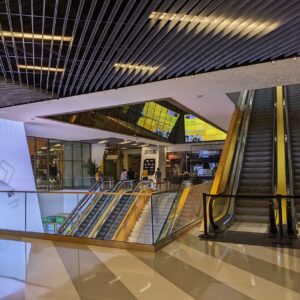 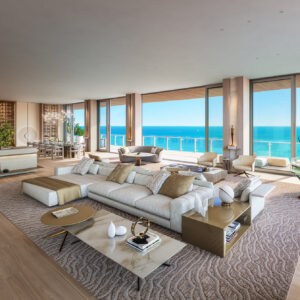