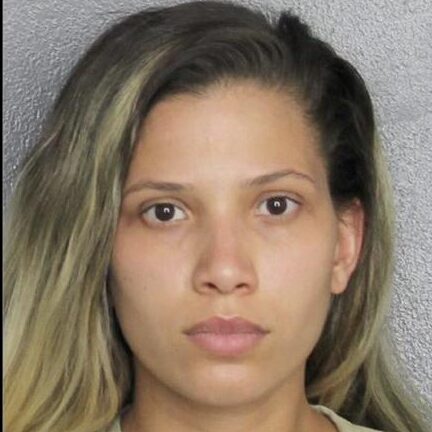 PEMBROKE PINES – The Pembroke Pines Police Department has announced the arrest of the woman who accidentally shot and killed a juvenile in a Coconut Reef home.

Francy Marcos faces one felony charge of manslaughter with a firearm.

According to police, around 6:30 p.m. Saturday, June 11, 24-year-old Marcos was handling a firearm inside a home near intersection of 180 Avenue and SW 12 Street when it accidentally discharged, striking a juvenile victim.

“I came home probably about 10 minutes after it happened, everything was already full of about 20 police officers and fire truck parked on my grass. They had already taken him and I heard that they were really struggling with him before they put him in the ambulance,” said a neighbor, who didn’t want to be identified, at the time of the shooting.

The child, whose age has not been released, succumbed to his injuries at the hospital.

Officials said both the victim and Marcos were family members.

“They’ve been in my prayers since last night, it’s just devastating,” the neighbor went on.

Marcos is being held at BSO Main Jail.