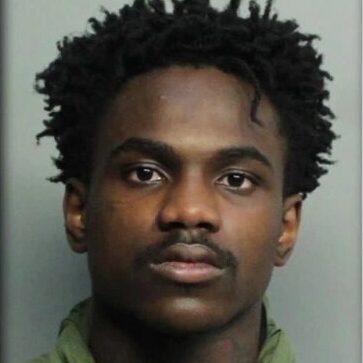 MIAMI – Miami-Dade police have made a second arrest in the case of a deadly shootout outside a Kendall Lakes bank and the arrest came as a result of the recently launched Operation Summer Heat, a countywide crackdown on gun violence.

Dangelo Davis, 18, was denied bond in court on Tuesday.

He is charged with second degree murder, attempted murder and attempted robbery with a deadly weapon stemming from the shooting and also carrying a concealed firearm and grand theft. Police say he was carrying a loaded gun, which was stolen, when he arrested on June 14, as police took part in proactive enforcement in a Perrine neighborhood which has had a spike in narcotic sales and shootings.

According to the arrest warrant, Davis is one of three men, who allegedly tried to rob Christopher Luis while trying to use the drive-thru ATM outside the BB&T Bank branch on SW 137 Avenue and Kendall Drive on Feb. 13, 2021.

Police say when Luis was approached by two men, identified as Nimikae Clarke and Dangelo Davis, he feared for his life and started shooting.

Clarke and Davis, police said, started firing back and so did a third man, Stanley Clark, who was standing nearby.

Luis grabbed Clarke’s gun and drove away, according to the arrest warrant.

A few minutes later, the warrant states, Luis returned and fired Clarke’s gun more than ten times at him while he was on the phone calling for help.

Luis then waited on scene for emergency personnel to arrive. Clarke, 16, died on scene.

The entire shooting was captured on bank surveillance cameras. Luis, 24, was treated at the hospital for gunshot wounds to his arm and hand. He was later charged with Aggravated Battery with a Firearm because according to the Miami-Dade State Attorney’s Office, forensic medical evidence and the autopsy show Clarke died from two gunshot wounds during the initial shooting and not when Luis returned the second time. Luis was not charged with murder or manslaughter because he was legally justified in using his firearm during the first incident under Florida’s self-defense and Stand Your Ground laws. 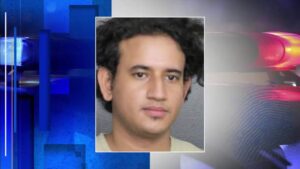 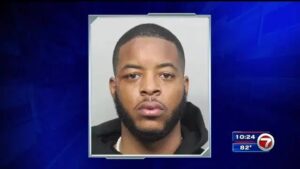 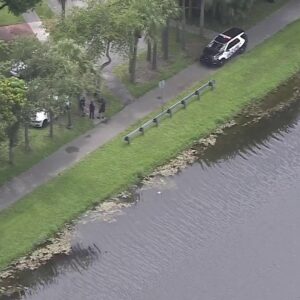 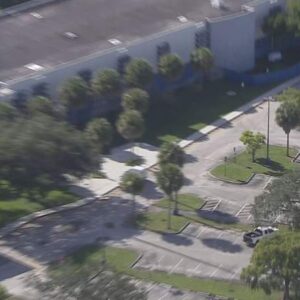 Electrician airlifted to hospital after being shocked at J.P. Taravella High School 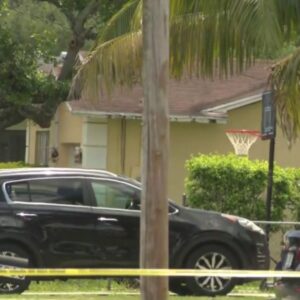 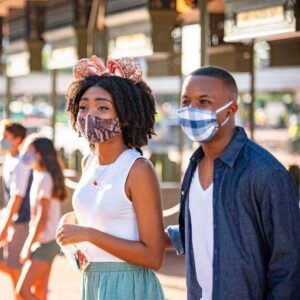