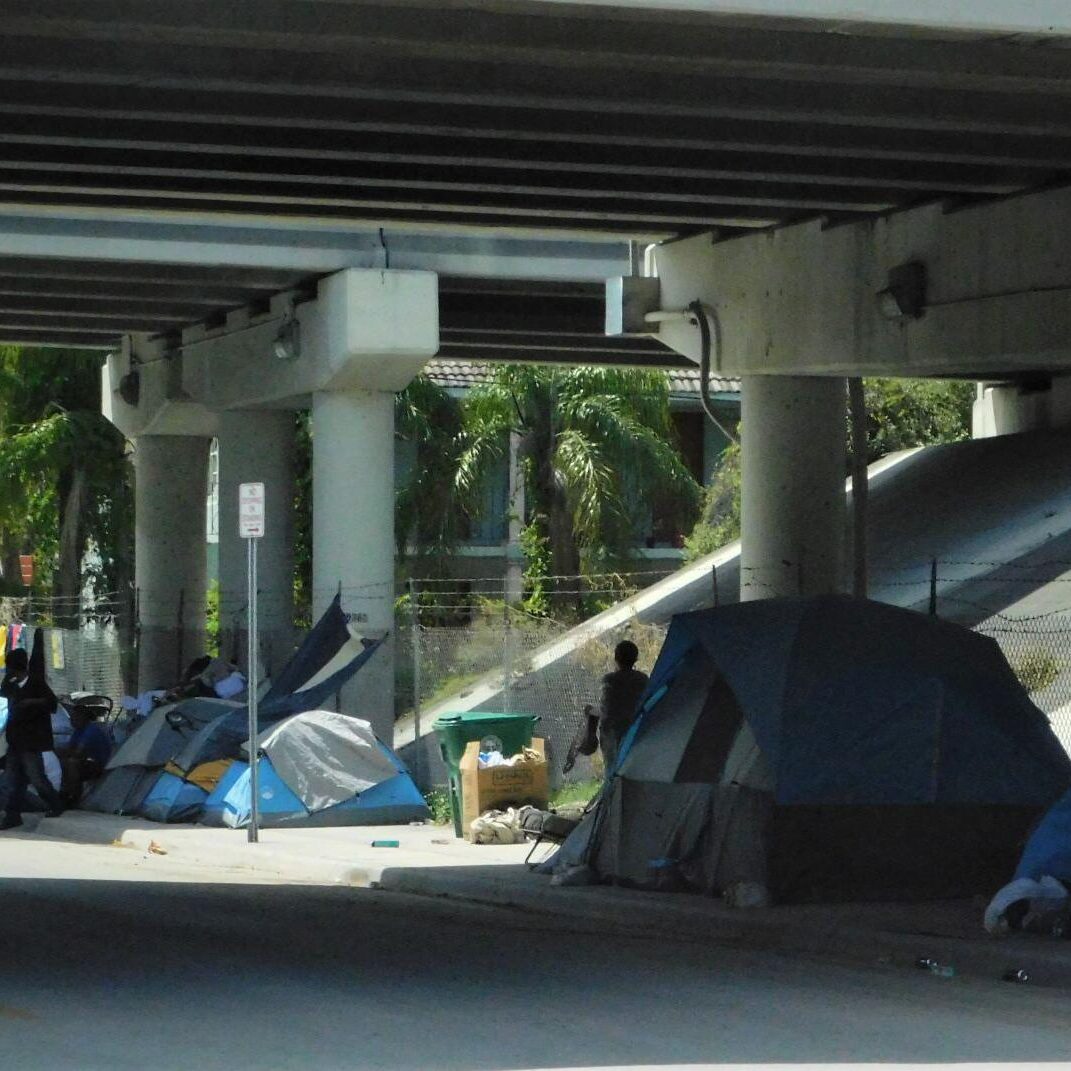 MIAMI – As so many were hit hard during this past year and a half, there was an unexpected bright spot.

According to Miami-Dade County’s most recent Homeless Census, it shows the lowest homeless population in 25 years, which includes both sheltered and unsheltered individuals.

Ron Book, Chairman of the Miami-Dade Homeless Trust, says the COVID pandemic actually contributed to that.

“We don’t put people in shelters these days. We put them in our quarantine program, which is a hotel program,” he explained. “While at the height of COVID, we had five or six hotels, that we were putting folks in, we are still putting them in three places.” 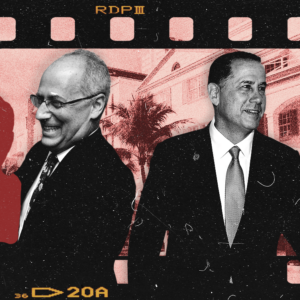 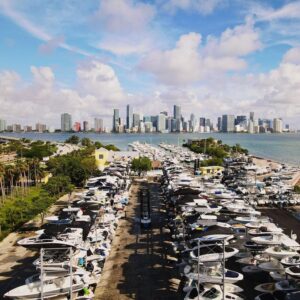 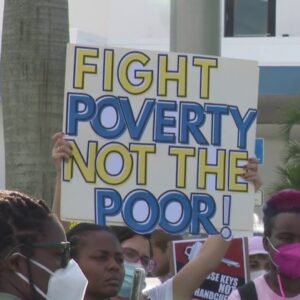 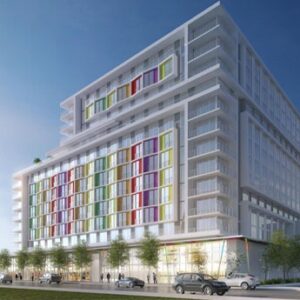 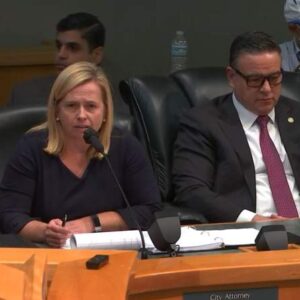 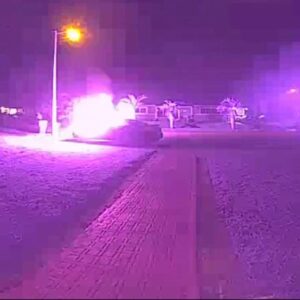