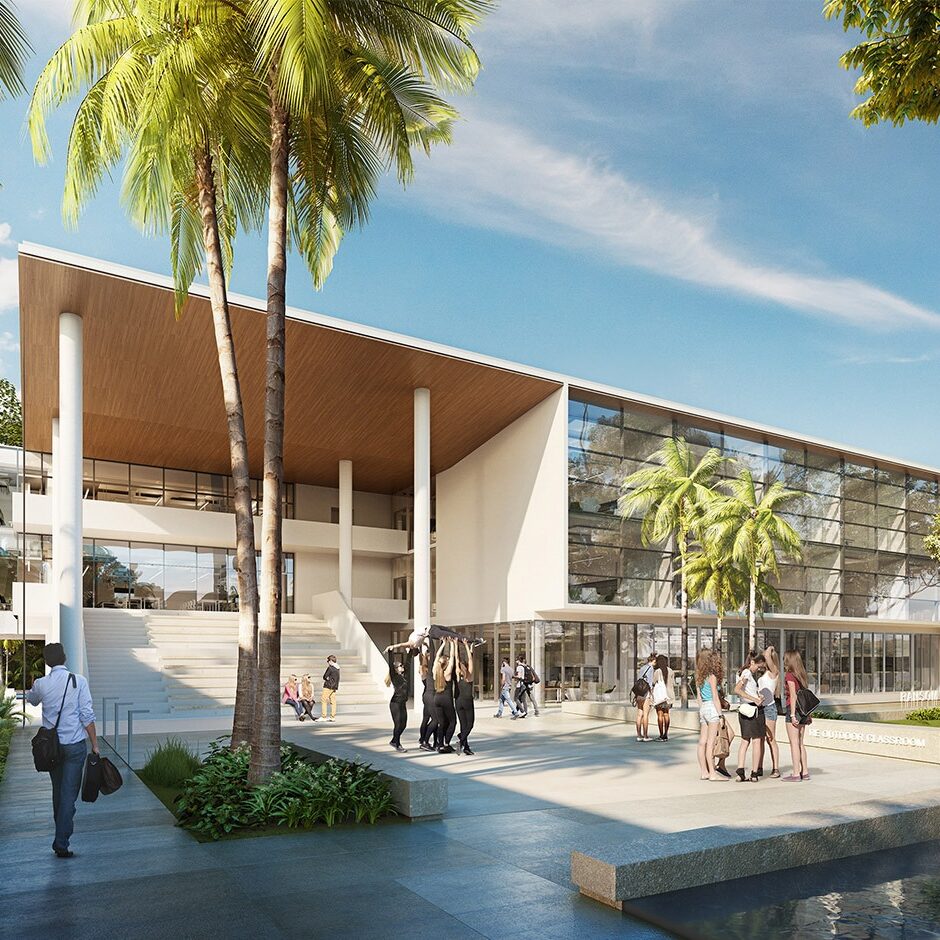 Miami Police Officer Kiara Delva, who is also a spokeswoman for the police department, said students and staff members were evacuated from the private school at 3675 Main Highway as a precaution as police “investigate the validity of any apparent threat(s).”

Security guard shot outside of McArthur Dairy plant in Miami