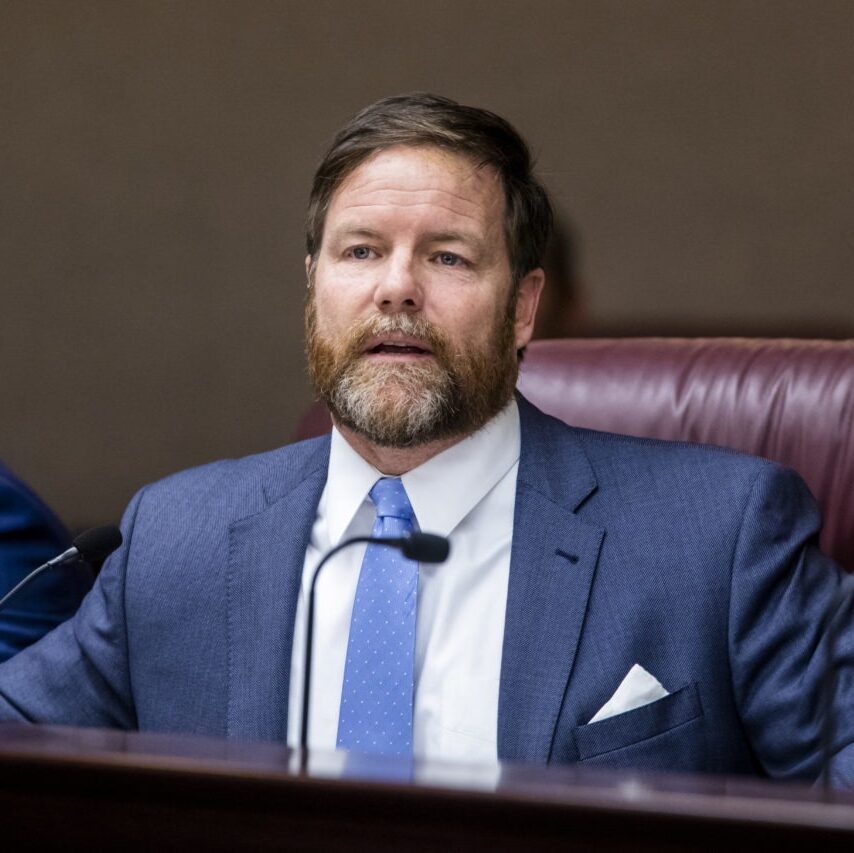 More than 59% of GOP voters included in the poll favor Bean for the Republican nomination in CD 4. Just 16% prefer Erick Aguilar and about 6% want Jon Chuba to win the Primary.

Among the 16% of respondents who already cast their vote-by-mail ballots in the race, nearly 62% say they voted for Bean. Just over 15% already put in their vote for Aguilar and around 6% have voted for Chuba.

The survey was conducted for Florida Politics. Pollsters included responses from 312 voters reached on Aug. 4. Results were weighted for age, race, gender and media market based on the active voter population of the newly drawn CD 4. Pollsters report a margin of error of 5.5 percentage points.

The contest represents one of the Republican Party’s most likely pickup opportunities for a House seat this fall. Bean launched his campaign in June, shortly after Gov. Ron DeSantis signed a controversial map that eliminated a Black access district in North Florida and left CD 4 as a Republican-leaning seat serving the Jacksonville area.

Bean has led the money race. Meanwhile, Aguilar faced heavy criticism in recent weeks after WinRed booted him from the fundraising platform for allegedly sending emails fraudulently representing the cash would go to DeSantis or President Donald Trump. DeSantis called such actions “fraud on the donor.”

A look at crosstabs shows Bean in a dominating position with most demographics. More than half of voters in all age groups prefer the state Senator. Bean’s support is weakest among voters ages 30 through 46, but he still takes 50% of the voter there, compared to 22% who prefer Aguilar and 11% who plan to support Chuba, the only place group where Chuba cracked double-digit support.

The poll did find support for Aguilar among a small slice of Hispanic voters, where he grabbed 40% of the vote to Bean’s 20%.

Downtown Miami’s The Underdeck Looking For A New Name