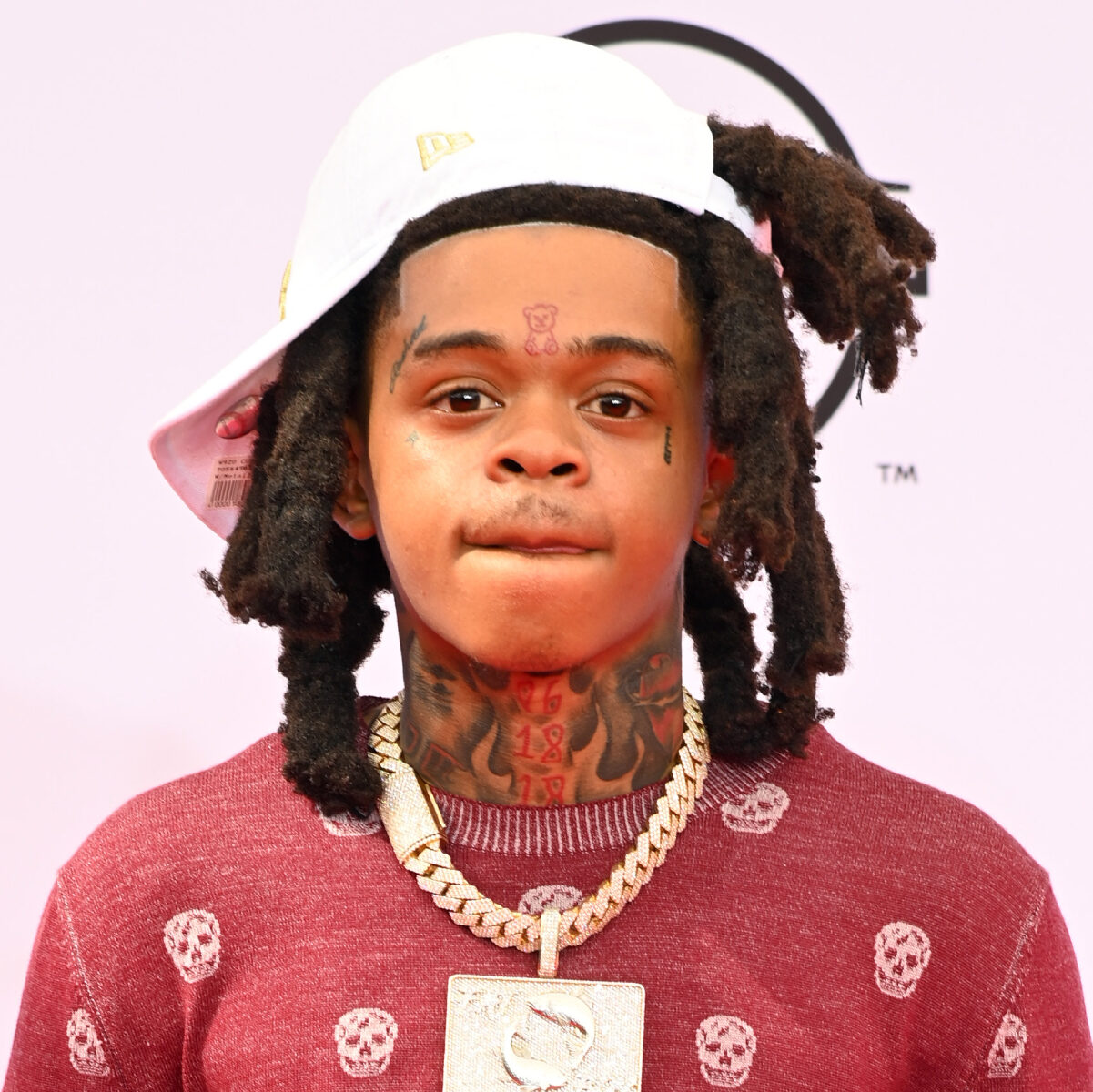 For the second time in less than a year, rapper SpotemGottem found himself in a Miami-Dade jail after being arrested this past weekend.

Miami Police arrested the 20-year-old Jacksonville native, whose real name is Nehemiah Harden, on charges that included reckless operation of a boat, fleeing police, possession of a firearm by a convicted felon and aggravated assault.

According to an arrest report, police patrolling the area near Miami Marine Stadium tried to pull over the rapper while he was speeding on a jet ski. Police said Harden sped away after police turned their lights and sirens on. Police were eventually able to stop him and he was placed under arrest.

He was expected in bond court Monday.

The latest arrest comes after Harden was taken into custody on July 16, 2021 by U.S. Marshals while inside an Aventura hotel room on charges including aggravated assault with a firearm, possession of a firearm by a convicted felon and accessory after the fact to a felony.

Harden was laying in bed at the time of his arrest with an AK-47 pistol next to him, according to an arrest report.