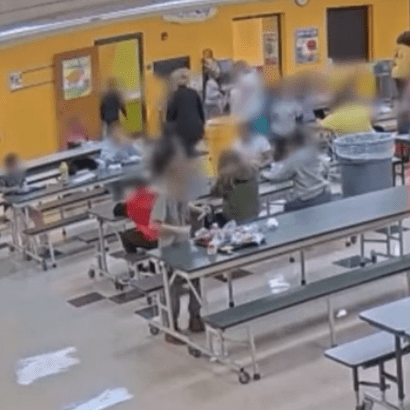 LORAIN, Ohio – A Northeast Ohio family says it is painful to watch a video, just released, showing a nine-year old girl being forced to eat food out of a school cafeteria trash can.

A cafeteria monitor and the school’s principal ended up being fired over the incident.

According to the little girl’s attorney, watching the video brought back all the feelings of humiliation and embarrassment she felt right after the incident, which will eventually be heard in federal court.

The surveillance video was taken last November from the cafeteria of Palm Elementary School. The school district blurred students faces before releasing the footage.

The total video was 34-minutes long, but only a few moments are relevant to the incident.

According to the family’s lawsuit, the 9-year-old girl did not want to eat the waffles she had been given and threw them into the trash.

“We see in the video, this monitor, the named defendant, go ahead and grab the waffle out of the garbage and she appears to instruct the student to go get a paper towel, go back to her seat,” said Klebanow.

With help from the district and the family’s attorney, FOX 8 was able to highlight much of the incident.  Attorney Klebanow explains what happened next.

“She places the waffle at the table and then for a matter of minutes is talking with her, instructing her, as we know from the victim’s standpoint, that she needs to eat this waffle that was in the garbage and the monitor goes as far as to sit right next to her, as is alleged in the complaint, and intimidate her into doing so,” said Klebanow.

During their investigation, Lorain City School officials say the student threw away a packaged food item, and the employee removed it, wiped it off, gave it back to the girl, who opened it and ate it

They condemned the actions, eventually firing the cafeteria monitor and the principal who they say knew about the incident, but never reported it.

“It certainly solidifies the student’s story and you know, unfortunately, in our world and society today, had that video not been there, it might have just been a child’s word against a teacher, an administrator, which is a tough spot to be in,” Klebanow said.

Attorney Klebanow says watching the video was emotional for the little girl’s family, even though they had already heard the details.

“Even though the mother knew that this occurred, because she trusted her daughter, it doesn’t make it any easier to watch it happen,” said the attorney.

The school district said they would have no further comment about the incident beyond their past statements.

The family’s attorneys say they have been asking for the video, but never got a chance to review it until now. He said they did not get it directly from the school district. 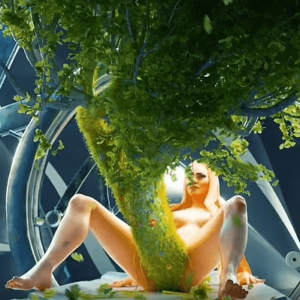 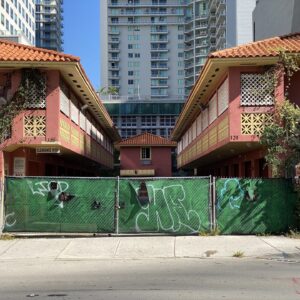