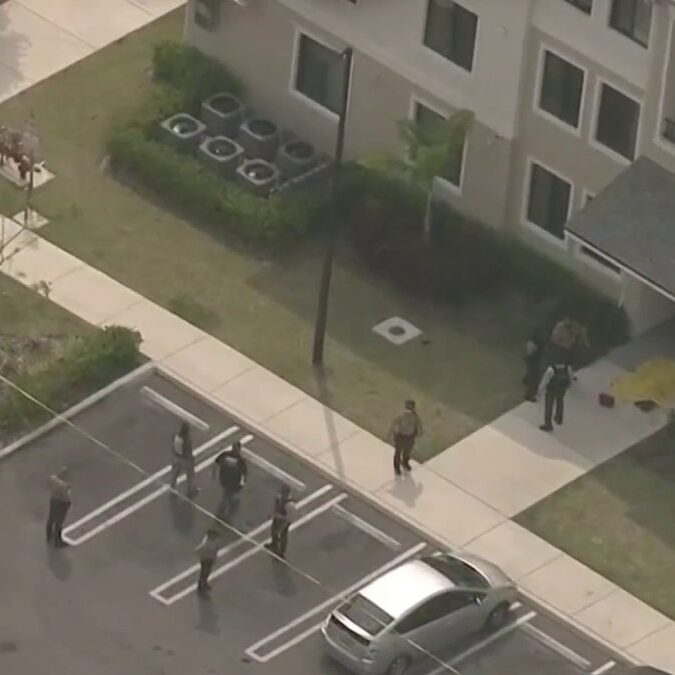 NARANJA, Fla. – A shooting killed a woman and injured a child on Monday afternoon in south Miami-Dade County’s Naranja neighborhood.

According to Detective Angel Rodriguez, a spokesman for the Miami-Dade Police Department, the shooting investigation was at 25801 S. Dixie Highway.

A yellow plastic tarp covered the woman’s body near the stairwell of one of the three-story residential buildings. Some of the grieving relatives of the victim and concerned residents were nearby waiting for updates.

Officers asked anyone with information about the fatal shooting to call Miami-Dade Crime Stoppers at 305-471-8477.

The monthly stimulus checks for families will start in July, IRS now says

In Pictures: Inside The Boeing 777X Billionaire’s Business Jet 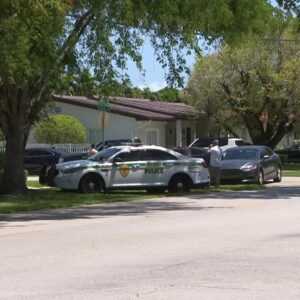 Police: Man attacks woman who was jogging in Miami-Dade County 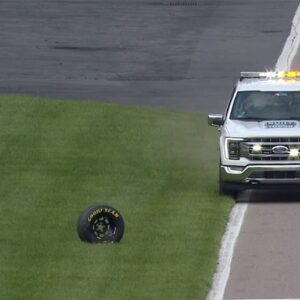 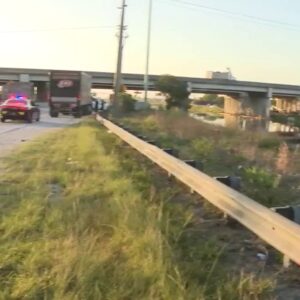 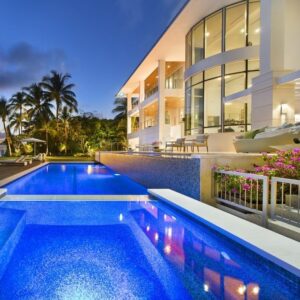 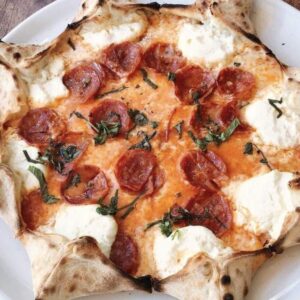