MIAMI – So, what to do with your Christmas Tree now that the holiday is over?

Well, there is always curbside pickup, but in Miami-Dade and Broward, both counties encourage residents to participate in the Christmas Tree recycling programs.

In Miami-Dade, you are encouraged to take your trees to the following centers (open seven days a week from 7 a.m. to 5:30 p.m.):

The trees will be turned into mulch which will be available beginning in spring 2022. Sign up to be notified when the mulch is ready. Residents are reminded to bring a shovel and bags or pails to take away the material.

Residents who are unable to drop off their Christmas tree can place it at the curbside. Crews will collect Christmas trees from the curbside beginning Wednesday, January 5th. This year trees will be collected throughout the service area during two sweeps. Do not place whole trees or cut up trees in the green garbage carts or blue recycling carts.

They will take trees on Saturdays and Sundays, from January 8th through January 30th, from 10 am. to 4 p.m. in North Square.

It’s vehicle drop off only on 5th Street between 1st St & S. Miami Ave, across from Riverside.

In Broward, you can recycle your three through the county’s annual Chip-a-Tree initiative. Every year Broward County Parks recycles thousands of trees, most of which probably would otherwise have gone to landfills. The trees will be chipped and used for landscaping throughout the county park system.

To recycle your tree, you can take it to one of the following locations, no decorated trees will be accepted.

(Hours vary, you are encouraged to call the park of your choice for details.)

Curbside pick up varies by city and contracted waste disposal company. Usually, they pick up in the first two weeks of January. 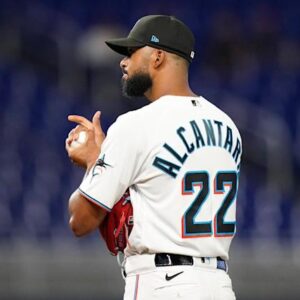 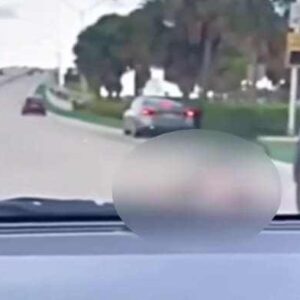