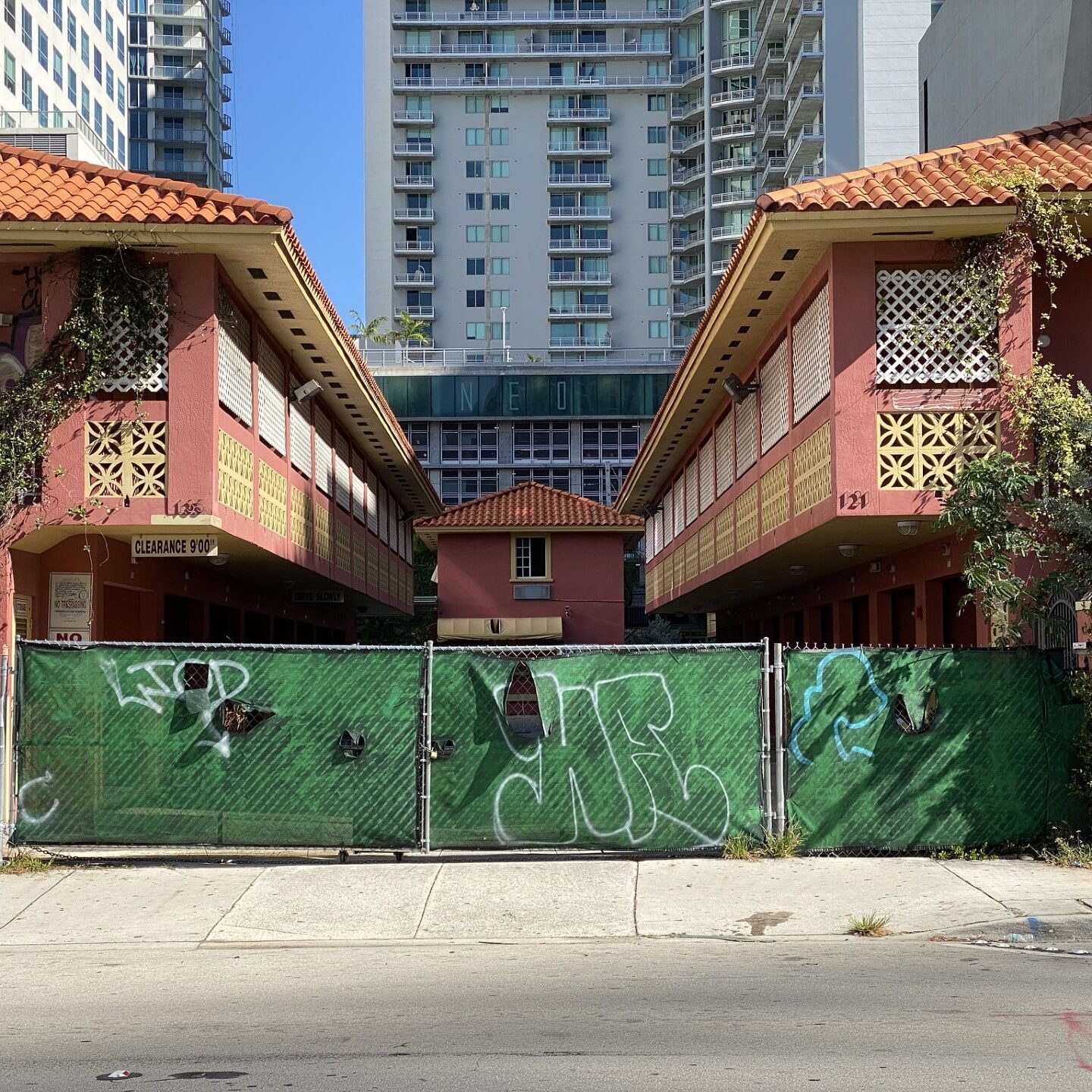 Brickell’s Starlite Motel is planned to be completely demolished, according to a new filing at Miami’s Building Department.

Optimum USA Brickell 2 LLC, which owns the property, filed for a total demolition permit on April 19.