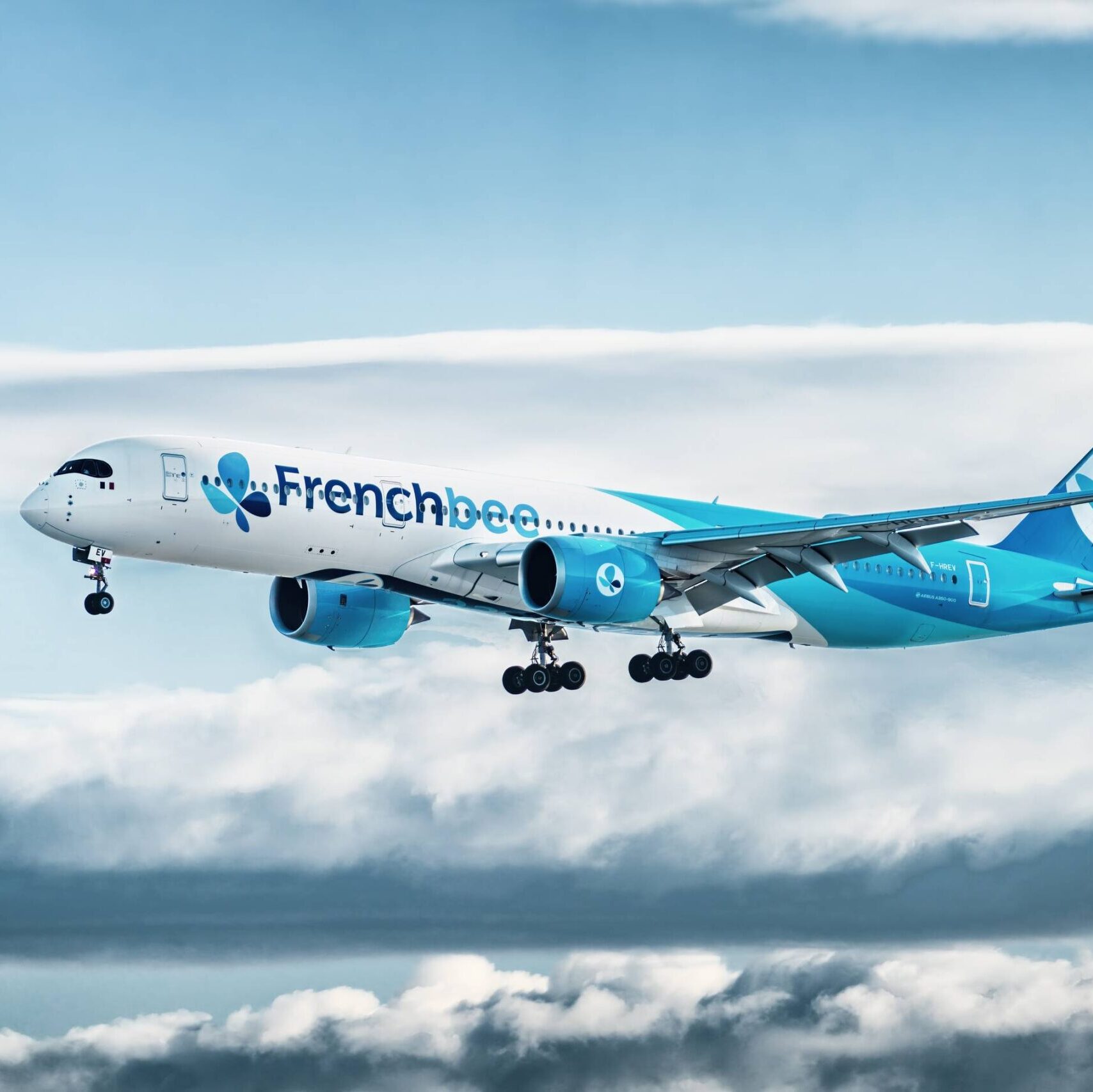 The airline will begin selling tickets for its first Southeast route from Miami to Paris Orly airport in December 2022, continuing its rapid expansion into the United States. Thus, allowing South Floridians to experience the airline’s spirited and authentically French nonstop flight. Since it began flying from San Francisco (SFO) to Paris and Tahiti in 2018, French Bee has become one of the most cost-effective long-haul carriers in the country. The airline successfully launched two Paris routes from LAX and EWR in the last 10 months and now Miami, further cementing its position as the only nonstop carrier for travelers to the closest airport to Paris (ORY).

Basic Economy fares from Miami to Paris Orly start at $281 each way, making it the cheapest option. Basic, Smart, and Premium ticketing tiers allow travelers to pay for precisely what they want. In contrast, air+train bundles allow passengers to build discounted itineraries beyond Paris. As an added convenience, French Bee has a partnership with Alaska Airlines through which passengers traveling from cities other than Miami can quickly and easily connect.

“Paris remains one of the most desired international destinations in the world for South Floridians, and with the continued growth that Miami is witnessing, we are confident that this is the best market for our first Southeast route. We are excited about this expansion as we know that passengers will find value in booking competitive prices in the market,” said Marc Rochet, President at French Bee. “With the access that the new Miami service provides, we expect it to generate high demand, forging more economic and tourism ties between both cities.” Three weekly nonstop flights from MIA to Paris Orly Airport (ORY) will begin on December 15. They will increase to four weekly flights by April 2022. The Airbus A350-900 and A350-1000, designed for long-haul comfort and efficiency, will be available on the routes. French Bee is the only low-cost carrier with a complete Airbus fleet.

● Starting Price: Fares start at $281 one-way for Basic Economy and $641 one-way for Premium Economy from Miami to Paris

● When: Operating three times weekly on Monday, Thursday, and Saturday in December, increasing to four times weekly in April.

● Flight schedule is subject to change and government approval. French bees fly on five Airbus A350s, one of the world’s most modern and efficient aircraft, allowing a 25% reduction in carbon emissions compared to planes of the previous generation of the same size. In terms of design and technology, the Airbus A350 is cutting edge. French Bee’s ultra-quiet plane and mood lighting mimic sunrise and sunset to improve sleep and reduce jet lag while reducing long-distance fatigue. The French Bee’s all-Airbus fleet of four A350-900 and one A350-1000 aircraft is built on a foundation of comfort-focused design and engineering (a second A350-1000 will be added by December 2022). The aircraft has 411 seats and two classes, pressurization, temperature control, and other amenities for the passengers’ comfort in the cabin. Headrests on all leather seats are adjustable, and there are USB and electrical ports and headphone plugs to keep you entertained during the flight.

Alaska Airlines and French Bee have formed an interline agreement for travelers outside Miami. Many U.S. destinations can be reached more conveniently when passengers purchase a single ticket.

Travelers can create their perfect itinerary by choosing from an extensive menu of options available on the airline à la carte. Two bottles of Nicolas Feuillatte Champagne (7.5 oz. each) and two plates of three canapés (spring roll, beggar’s purse, and samosa) are included in the Aperitif for those who are celebrating together. The Smart and Premium packages include meals as part of the cost. French Bee has a new lounge near the boarding gate at Paris-Orly 4, where passengers can wait for their flights beginning in January 2022. In addition to complimentary Wi-Fi, hot and cold beverages, and snacks, the Prime Class lounge offers a panoramic view of the runways.

Paris isn’t the only French city. As part of its partnership with SNCF [The France National Railway Operator], French Bee offers discounted travel packages, including air and train tickets to various French destinations.

If the same fare is available, you can change your ticket at no additional cost for all bookings made until June 30, 2022. Other than that, the fare difference applies. Tickets can be exchanged for a refundable voucher that can be redeemed within a year if you need to cancel. If the same fare is available or a fare difference exists, ticket changes are free of charge for travel from July 1, 2022. Customers who need to cancel their reservations will be given a non-refundable voucher good for one year of travel. Changes can be made at any time to these policies. Here you will find all of the French Bee’s sanitary and commercial measures.