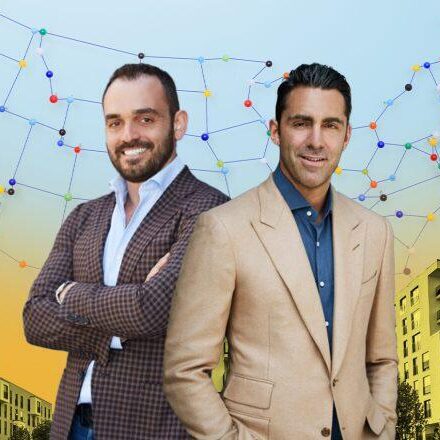 Trion Properties made its Miami-Dade County debut with the $87.3 million purchase of a rental complex in the Fontainebleau neighborhood, marking unwavering investment appetite in the multifamily market.

Trion, based in Miami and West Hollywood, California, bought the 294-unit Art 88 at 8855 Fontainebleau Boulevard, according to a Trion news release. The property is in an unincorporated area, roughly a mile from Miami International Airport.

The seller, an affiliate of Denver-based Grand Peaks, had paid $42 million for Art 88 in 2017, records show.

The community, built in 1971, consists of eight two-story to five-story buildings and includes two pools, a gym, dog park, laundry facilities and barbecue grills, the release says. It offers one- to two-bedroom apartments, averaging 787 square feet.

Monthly rents are $1,850 a month, although this could vary among units, according to Grand Peaks’ website.

The seller renovated some units, one of the pools, the leasing office and gym, and Trion plans further improvements, according to the release.

Trion, led by managing partners Max Sharkansky and Mitch Paskover, focuses on buying multifamily real estate with value-add potential, according to its website.

The company is betting on its ability to increase Art 88’s value, with the potential for a roughly 31 percent increase in rent, the company’s website says. It plans a four-year hold.

Trion’s other Florida properties are Altamonte at Spring Valley at 693 Wymore Road in Altamonte Springs, and Patterson Court at 8151 Patterson Woods Drive in Orlando. Along with Art 88, the three complexes are part of Trion’s third multifamily fund launched last year.

Miami led the U.S. in rent hikes, with median rates increasing 58 percent in the two years since the onset of the pandemic.