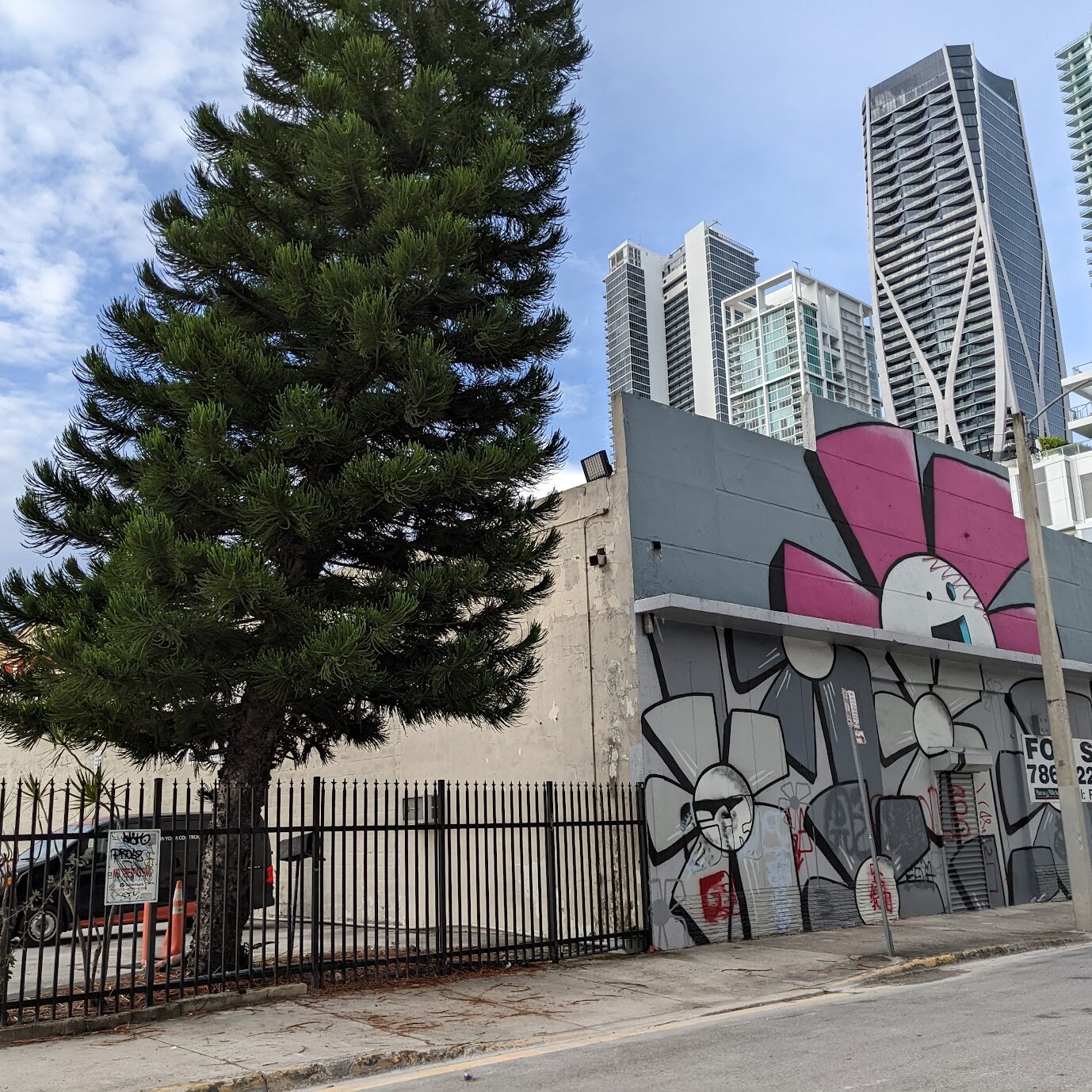 The developer of Legacy Miami Worldcenter has announced plans to build an even bigger tower after buying more land.

Royal Palm Companies paid $4.45 million for a property adjacent to the active construction site, adding 7,500 square feet of land to the development.

With the newly acquired land, the health center component of the tower will expand, the developer told the SFBJ in a statement.

California-based Adventist Health will operate the Blue Zones medical center, and agreed to rent 10 floors in one of the largest leases in downtown Miami history.

The $500 million Legacy tower broke ground in August 2021 and is planned to rise 55 stories, or 691 feet. The tower will include 310 condos and 210 hotel rooms, in addition to the health center.

Car crashes into pump at gas station in SW Miami-Dade