Some New Jersey residents thought 2020 had become even more apocalyptic with a sighting of an unidentified flying object on Monday.

But what many mistook for a flying saucer was just a Goodyear blimp.

On Monday, a TikTok user with the handle @.babyyjennii posted a video of what they described as a UFO on New Jersey’s Route 21. The video showed several other people standing on the side of the highway to photograph the blimp in the sky.

The video had 4 million views and more than 600,000 likes as of Tuesday afternoon, less than a day after it was posted.

A representative for Goodyear confirmed to Insider that the company flew a blimp in New York City and northern New Jersey on Monday evening to capture aerial footage of the NFL game between the Pittsburgh Steelers and the New York Giants at MetLife Stadium in East Rutherford, New Jersey.

But the UFO concerns spread beyond TikTok. Two videos posted on Twitter were each viewed hundreds of thousands of times.

One video from a user with the handle @DRoyFlor showed the blimp from a highway. In a subsequent tweet, the user said they knew it was a Goodyear blimp and not a UFO. 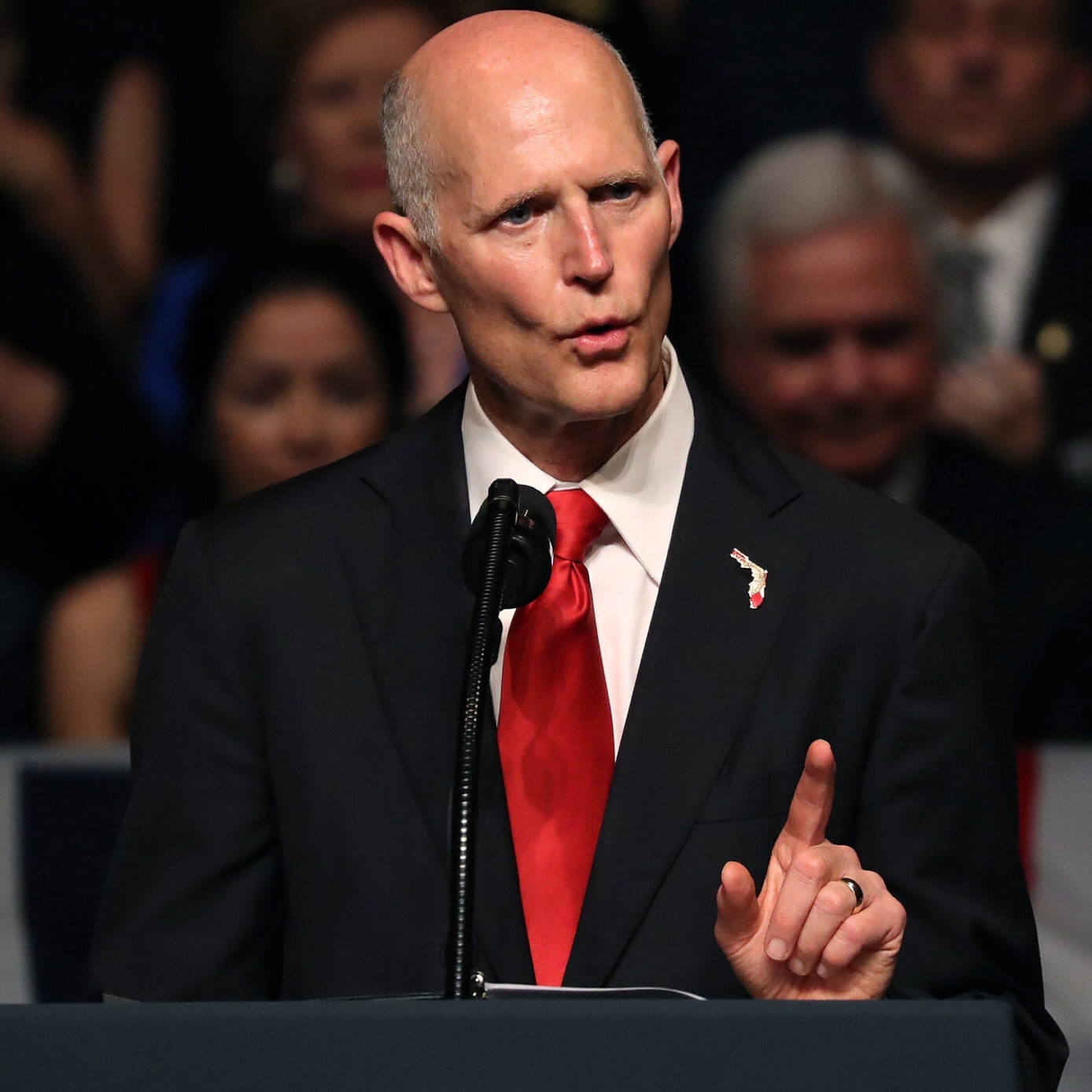 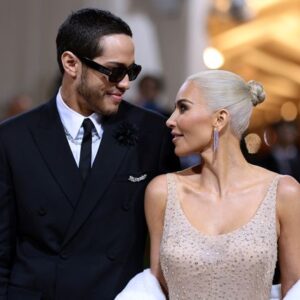 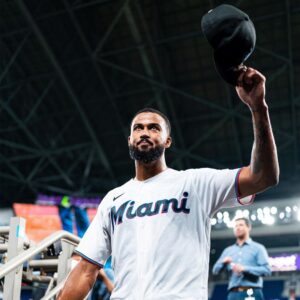 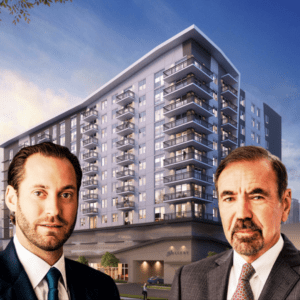 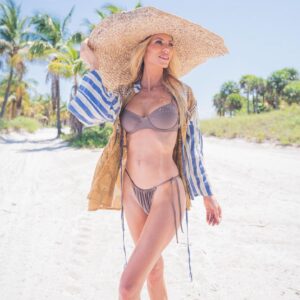 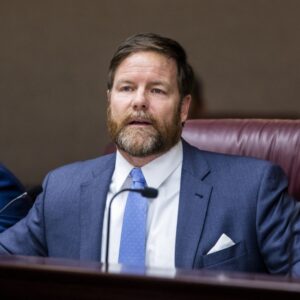